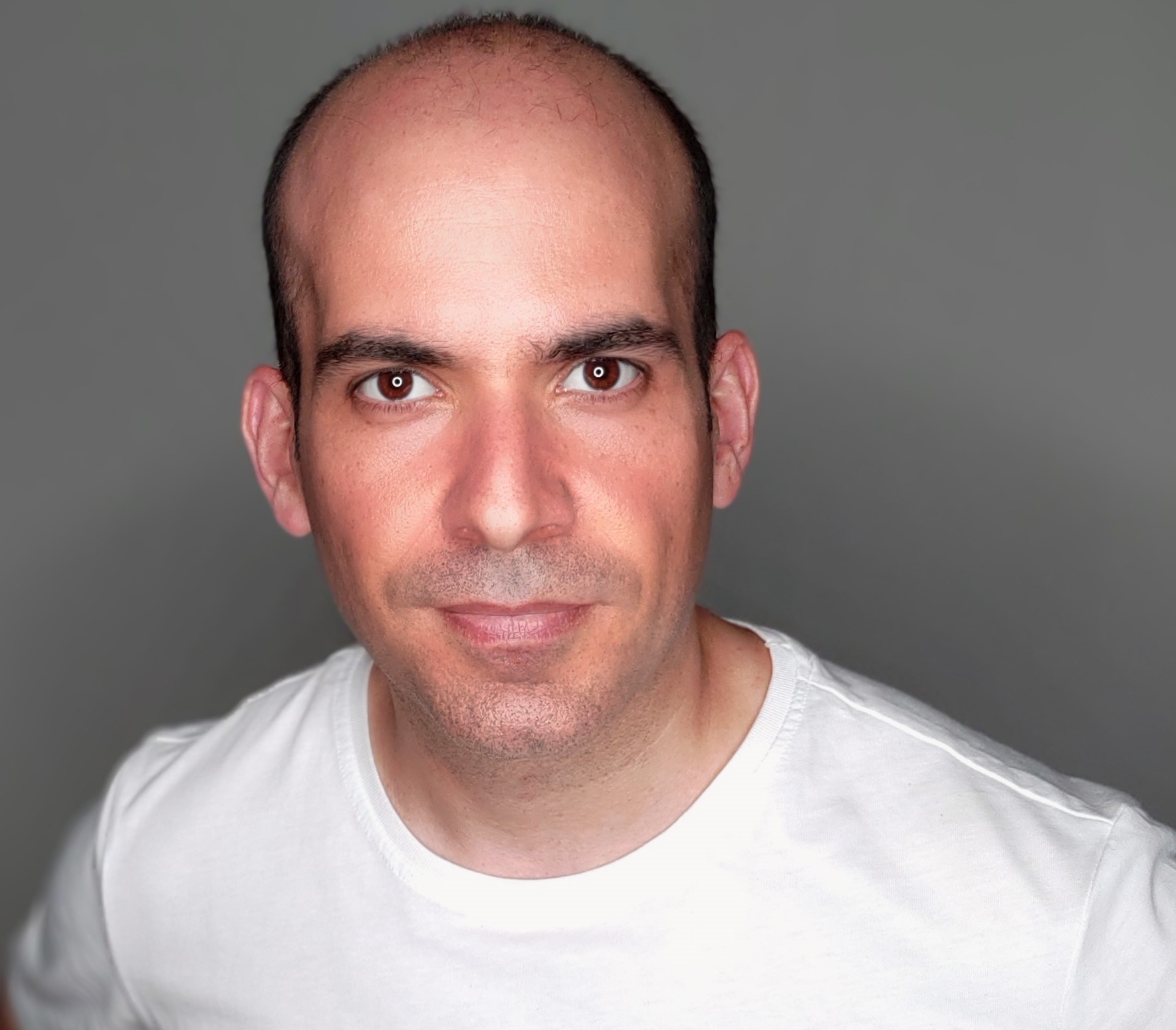 Gamsız is a tech journalist with more than 20 years experience and his career started on the Internet, never worked for any print magazine

Murat Gamsız, Co-Founder at TeknoSeyir, didn’t start his career as a journalist. He was solving the PC-related problems of the people and decided to join news groups as today’s Facebook groups. After spending some time in those groups, he started his first website, PC Labs, with his then-colleague, Özkan Erden. Nowadays he’s running teknoseyir.com, which just turned 10, with his colleague Levent Pekcan. “Whenever a new medium or format emerged, we adapted. Websites, blogs, vlogs, YouTube and the age of influencers, all had an impact on tech journalism. But of course ‘video’ has the most impact among all. Video, and the high speed internet combined, catapulted  journalism into a different world,” said Gamsız. I interviewed Murat Gamsız and here’s what he told me.

I started journalism 21 years ago, in the year 2000 to be exact. But I did not start as a journalist. I had been using my PC for five years and I had solved a lot of problems regarding Windows 95 and the hardware running it. So I decided to share my experiences with other people.

I joined news groups, like todays Facebook groups, and finally met my then-colleague Özkan Erden and we started the hardware website, PC Labs. So my career started on the Internet, rather than print magazines.

As a highly experienced tech journalist, what was your first contact with technology?

My first computer was a MSX computer. Vestel Goldstar that was hidden from me by my parents until I learned writing and reading in Turkish. About 7 years old. They were afraid that starting playing games using the computer that early, would drive me away from school. They were right.

I did not have a role model at the time because it was not a job for me. I was just sharing my experiences and my tests with my readers. And printed magazine scene was a different age. I was not a part of it. Career-wise I was born into the Internet. So me and my friends who started their ‘jobs’ on the Internet became role models for the future young bloggers and hardware enthusiasts.

I know you are a huge fan of photography. How did you get involved in photography?

As I was reviewing PC hardware, I needed to take photos of the hardware I was testing. So I started using a webcam. It was an Intel ICP3 PC Camera. Later, digital cameras started to take their place among ‘serious’ cameras and in 2003 I managed to buy one. A Sony Cyber Shot DSC P52.  Later, in 2008 I bought a Canon EOS 450D and my photos became much better. And as was launched launched into the DSLR scene, I started learning photography. Then we opened a website about photography and again shared our experiences and tests with our readers.

At the moment your website and YouTube channel, TeknoSeyir, just turned 10. Can you let me know about the latest data of TeknoSeyir?

TeknoSeyir, turned 10 this year and we did not expect that at all. We started with our website teknoseyir.com in 2011 and we keep our core community there. We have over 360.000 followers on YouTube but we are also expanding on Twitch. I think we have the longest going podcast in Turkey. Every week, every Friday with my colleague Levent Pekcan we talk about the important tech events from Turkey and the world. We have 516 podcasts in which we talked about 14.000 topics. Everyday we publish one video and we also do live shows nearly four times a week just on YouTube. Our Twitch channel is new but we go live at least five times a week.

You are a journalist with more than 20 years of experience. Can you talk about the technological changes in the Turkish media? What were the major changes?

I think the major changes happened parallel to the world. Whenever a new medium or format emerged, we adapted. Websites, blogs, vlogs, YouTube and the age of influencers, all had an impact on tech journalism. But of course ‘video’ has the most impact among all. Video, and the high speed internet combined, catapulted  journalism into a different world. And many journalists chose a different path and jobs instead of following the video way.

So just like we were born into the Internet era, today’s journalists are born into the video era. The name of the platform may change but today, everything you do, yo do with a video.

So in one word, video.

How was tech journalism in the first days of your career? Can you compare it with current times?

It was much easier in terms of doing the job. Writing could be a one-man business  and you could write your articles in the comfort of your home. But video era is different. You can still be a one-man army but you will work 10x harder as you are not only the content creator but also the technician, the colorist and the cameraman etc. And the equipment is much more expensive. You also need a studio for your video work.

But I think it is easier today to earn money, you can do it with your own viewers. Be it donations or subscriptions. When we started the job on the Internet, there was no way to monetize our work like today. We had to rely on companies and their annoying banners.The content was free for all. No donations or paid subscriptions.

So today it is harder to take a place among others, the competition is strong and people still have 24 hours to live and watch content. But if you do it, then congratulations, you have a job that pays your bills and much more.

I think we are good at following the trends. We have a lot of talents of our own. But tech media scene has become the scene of influencers. Influencers are not necessarily journalists. So they may have different goals and they do things their way rather than a journalist’s way.

So it is up to the viewers to choose the one that informs them the most and accurate. And if you are in the video business, you are expected to entertain the viewer. Which is not in the job description of a journalist.

So today’s journalism is very different from the past. And we are trying to adapt.

That’s all I want to know. If you have anything extra, please add.

Thank you for giving me this opportunity to share TeknoSeyir’s and also my own story, once more in written format. After many years of video, I still like to write.

P.S: You can read my interview with Levent Pekcan here.