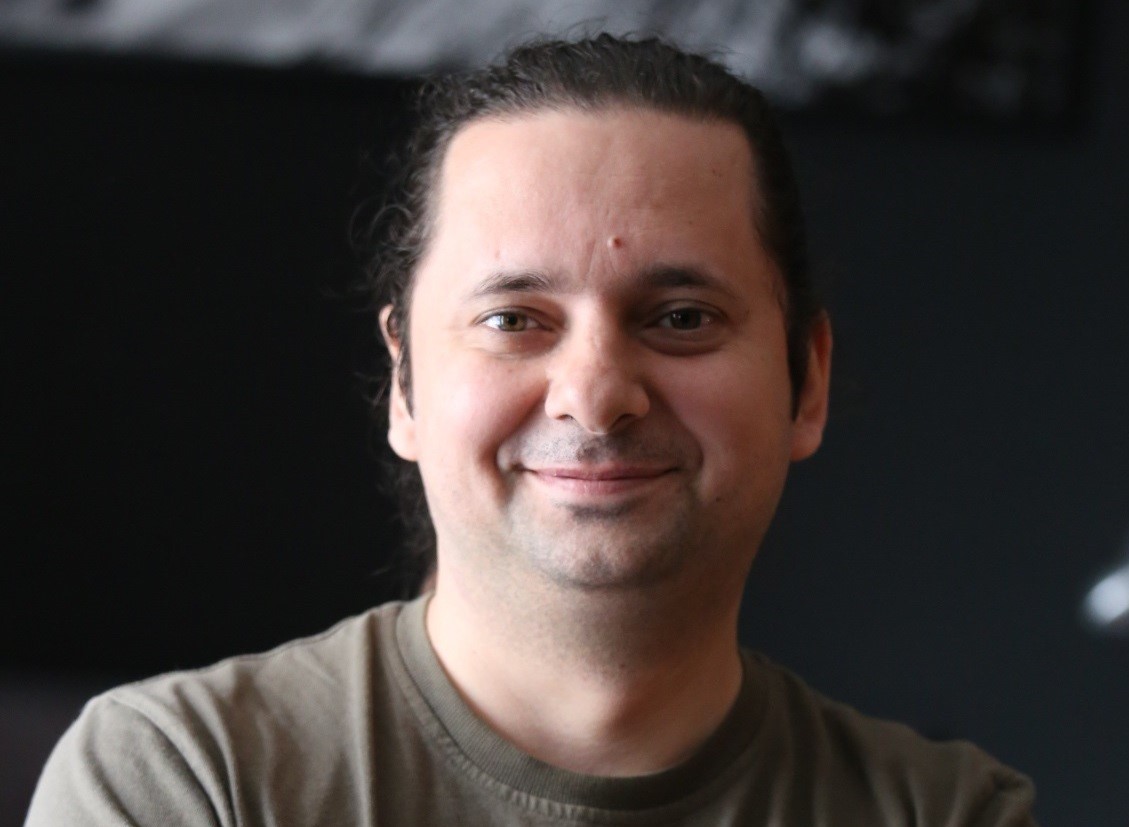 Actually he started journalism at a popular music magazine and switched to tech in 2001. Now he’s running his own publications around 10 years

Ersin Akman is a journalist around 30 years, starting his career at at popular music magazine. He switched to tech journalism in 2001 and nowadays he is running his own websites and YouTube channels. “In my point of view there is no Turkish tech media scene now. There are some people telling lies to their followers. There are also some companies that pay for those lies. ‘Tech media’ is just reading press releases of any brand in front of a camera. Kind of his master’s voice,” said Ersin Akman. I interviewed Akman and here’s what he told me.

How did you start journalism? What were the main reasons to choose journalism?

In 1992 I wrote a letter to the editor- in-chief of Turkiye’s most well-known music magazine, Blue Jean, to convince him to hire me. I was a huge music fan and Blue Jean was the most popular monthly music magazine in Turkiye. These were the days we couldn’t even imagine anything like internet. If you want to be informed about your hobbies, magazines were the only way. Of course, the editor didn’t respond to my letter. 6 or 7 months later I saw an advertisement in the yellow pages. It was an announcement that a new youth magazine was looking for candidates who were into music, pop culture etc. I applied and wondered about the new magazine. It was Blue Jean, and I became a part of Blue Jean when I was 20. After a while the editor confessed, he had received my letter and thought that I was not good enough to work for Blue Jean.

I noticed you started your career at a popular news magazine, Aktüel, that isn’t published anymore. How did you switch to tech journalism?

Actually, Aktüel was not the start of my career as I’ve just told you. After 4 or 5 years later, I started to work for Blue Jean, the magazine branch of Sabah Group (it was called Bir Numara Hearst) decided to publish the legendary British (teenager) music magazine Smash Hits. I was a part of the Smash Hits project. But company has cancelled it and I suddenly found myself unemployed.

Aktüel, a very popular news magazine, was also a part of Bir Numara Hearst. They arranged a small talk for me with the publisher of Aktüel (of course he was Alev Er). He clearly told me that there was no vacant positions in Aktüel, but he would give me 3 months to find a new job. I couldn’t find a job and started working for Aktüel, which lasted for nearly 4 years.

Switching to tech publishing was not my choice. After Aktüel, in 2001, I was working in Doğan Burda; the largest magazine group of Türkiye. Nearly all the editors of PCNet magazine resigned. Neslihan Tokcan was the general manager of company and she wanted me to take over the editorial part of PCNet. I had to accept that offer because as you can clearly remember 2001 was not a good year for Turkish people. In the early days of 2001, we experienced one of the most devastating economic crisis. Switching to tech publishing was my only way to keep having a pay check.

As an experienced tech journalist, what was your first contact with technology?

It was the Atari gaming console of course. I am old enough to remember all the legendary consumer electronics. I also remember the first Windows event in the parking area of Atatürk Kültür Merkezi (Atatürk Culture Center-AKM).

First of all, I have to tell you that I don’t consider myself as a journalist. I prefer to name it as a “publisher”. Secondly, I don’t have any role model. I am trying to survive publishing contents. That’s all.

In my early days there were typewriters, and no digital imaging systems. There was no internet, no WordPress, no social media. That’s why you had to be part of a big publishing company.

I believe that it was more trustable and more independent. And old school editors were more devoted to ethics. Every tech magazine had its own test centre. Editors were testing and sharing their results.

In my point of view there is no Turkish tech media scene now. There are some people telling lies to their followers. There are also some companies that pay for those lies. “Tech media” is just reading press releases of any brand in front of a camera. Kind of his master’s voice… Master is the tech company which pays for secret advertisements. That’s all what is going on now adays. I am trying to keep myself out of this shit.