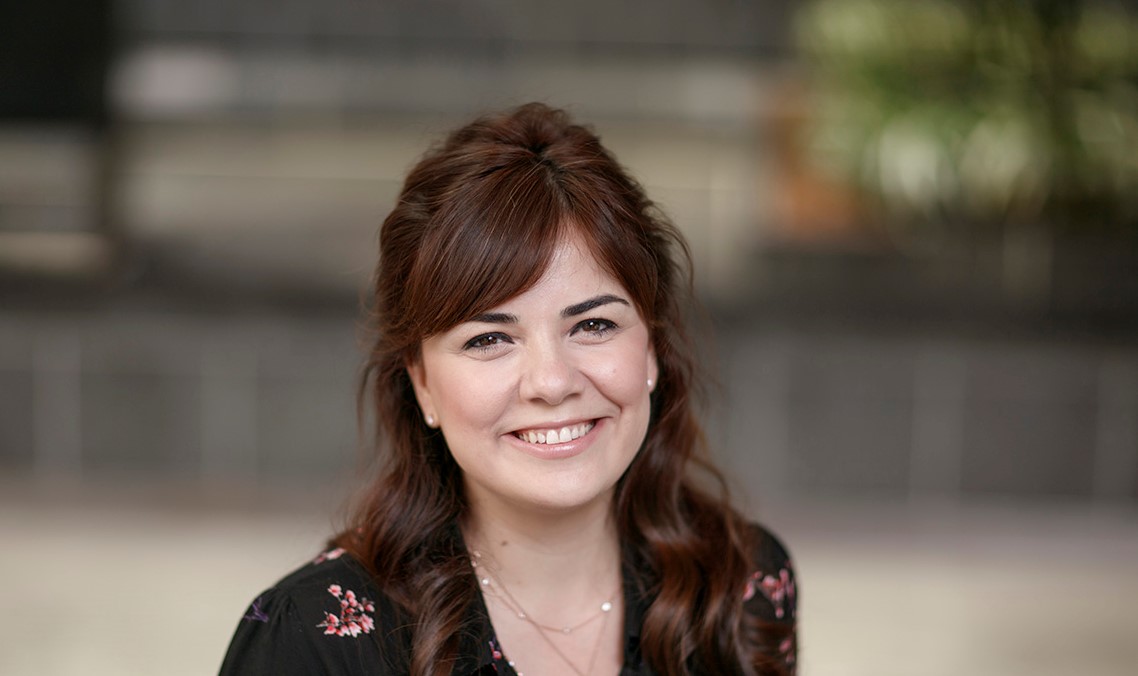 Launched in 2016, ScaleX Ventures centered upon Emerging Europe and Turkey. Dilek Dayınlarlı, General Partner at ScaleX Ventures, explains the reasons for that and touches on their investment strategy

ScaleX Ventures is VC that mainly focused on Turkey and Eastern Europe. Led by Dilek Dayınlarlı,  the VC is looking for start-ups that have global potential and ambition from those regions. ScaleX Ventures launched the first fund around the last months of 2020 and invested 5 start-ups so far, which two of them have not been disclosed yet. “When we look at Turkey and Central and Eastern Europe, there are more than 1 million engineers and developers, graduating from college every year. This number alone is more than the US or any other country in Western Europe,” said Dayınlarlı.  On the other hand, Emerging Europe has growing ecosystems and lots of new funds, but more importantly, it hosts many innovative companies, added Dayınlarlı. I interviewed Dilek Dayınlarlı and here’s what she told me.

Can you tell me the story of ScaleX Ventures? What is your role in the start-up ecosystem?

As ScaleX Ventures, we are an early-stage venture capital fund. We focused on high-technology startups out of Turkey and Eastern Europe (Emerging Europe) that have global potential and ambition. What we see usually is that these startups and founders are not really experienced on how to grow their companies by going beyond their own playing field, how to attract investor attention, how to find customers, and how to attract talents. Although we have a strong software engineering talent base here in Emerging Europe, unfortunately we have room for growth in the business development and scaling sides. Based on this exact need, as ScaleX, we not only fund startups, but also help operationally.

Our goal is to meet the growth needs of these strong potentials in the most ideal way and turn them into a world brand. We have built or invested in the largest exits in Turkey, and we are bringing that experience and know-how to the table. However, we don’t do it from the point of a classic investor point of view, but instead we bring the experience from all sides of the table, as we have previously been there, too.

Although 2020 is challenging in itself, it has been a successful and exciting year for ScaleX. While growing our team over the past year, we launched our fund towards the end of 2020. On the other hand, in 2020, we met with more than 700 companies and invested in 5 startups, including Invidyo, Hipporello, Locomation and two more startups whose names we haven’t announced yet.

What are your main criteria as you decided to invest in a start-up?

We do not have much data when investing in early-stage startups (Pre-Seed, Seed, Late Seed). Companies at this stage are mostly in the stage of testing the market and trying to achieve product-market fit. Therefore, for companies at this stage; I can say that there is an evaluation process where quality outweighs quantity – entrepreneurs / founding partners are the top priority for us. A good enterprise can be imitated, but a good entrepreneur cannot.

Of course, we are deepening on basic quantitative criteria such as revenue, growth rate, customer acquisition cost when evaluating companies between the relatively larger Seed and Series A. Following this assessment, the process in which we test the go-to-market strategy in the founders’ minds is very critical for us.

In addition, we test the market potential by conducting interviews with our advisory board, relevant subject matter experts, funds that have invested a lot in the relevant field, existing or potential customers, regardless of stage.

What type of start-ups are within your radar? And how much did you invest so far?

For investment, our focus is on entrepreneurs who want to go global. However, we do not invest at the idea stage. We want to see the MVP at least. If the startup has traction, it’s even better fit for us.

We look at companies that are strong in terms of technology. In particular, areas such as hi-tech software (SaaS), machine learning, and artificial intelligence attract our attention. We make early stage investments. In the initial investment, the amount varies between 200 thousand Euros and 2 million Euros.

The first company to enter our portfolio was Invidyo, a smart baby and child monitor and subscription startup. Another company we invested in is Hipporello, which has already reached over 1,500 active users. Another investment is Locomation, the autonomous truck startup that we announced in the last month of 2020, founded by two Turkish brothers Tekin Meriçli and Çetin Meriçli, who are graduates of Carnegie Mellon. We see that the autonomous truck is already taking its place among the technologies of the future. Fourth and fifth investments are also on the way and will be announced soon. In this sense, we believe we will be a fund that will make a name for itself in 2021. In the medium term, we aim to create a unicorn that will make a great influence in the ecosystem.

I know your investments focus on mainly Eastern Europe. Are there specific reasons behind that decision?

Even now, there are more than fifteen VC-powered unicorns from Emerging Europe (Eastern Europe + Turkey), and more importantly, there are many more coming potentially. However, success stories aren’t just about unicorn numbers, of course; most importantly, the region also has many more mature startups focused on generating sustainable cash flow through sales and marketing.

We can list the most famous international success stories in the region as Skype, Peak Games, Allegro, CD Projekt and Avast, as well as SaaS-based remote connectivity company LogMeIn and mobile gaming company Outfit7. At this point, when we look at the numbers that have increased in the past years, it would be correct to say that as the ecosystem evolves, the maturity of the region and startups increases and more success stories come to light.

On the other hand, Emerging Europe has growing ecosystems and lots of new funds, but more importantly, it hosts many innovative companies. In addition to holding many companies, even now many companies in the region have not only developed innovative solutions, but also offered commercial products that could be globally competitive with their technology.

When we look at Turkey and Central and Eastern Europe, there are more than 1 million engineers and developers, graduating from college every year. This number alone is more than the US or any other country in Western Europe. Outside the numbers, according to HackerRank, there are 8 countries from Emerging Europe, including Turkey, in the best developers of the world’s top 30 countries list. Among these, Turkey is the fastest growing country in Europe in the number of developers. Considering all these, we have focused our investment strategy on Emerging Europe and the technical talent here.

Do you think that the start-ups in Turkey have started to gain traction globally after Zynga acquired Peak Games in Turkey for $1.8 billion?

Yes, after Zynga’s acquisition of Turkey’s Peak Games and Rollic, Turkey started to gain traction globally and has established itself as a hub for mobile gaming startups. Success in this area has become a role model to many entrepreneurs and investors in Turkey. It has been very good in revealing the importance of investing in high value-added businesses which target global markets.

What are the pros and cons of the start-ups of the Turkish as compared to their global peers?

The major reason that we haven’t created a good number of success stories yet is the size of the market in Turkey. Market size in Turkey could be considered as one percent of global GDP. This figure is a huge number in its own right. However, it is not enough to create global success. Turkish entrepreneurs wait too much for closing sales in Turkey before opening the global market. However, I believe that they should make every effort to close sales abroad at very early stages. In the upcoming years, the startups of the founders who take action to go global as early as possible will be the unicorns of Turkey.

On a global scale, what kind of start-ups will shine out, especially during COVID-19 pandemic?

Businesses all over the world have been impacted by the coronavirus pandemic. From suspending flights to national lackdowns, it has had a large-scale impact on the economy. However, some sectors are also considering this crisis as an opportunity to innovate their existing business models and create solutions. These sectors are mainly edtech, remote working tools, health & wellness, and e-commerce & delivery based services.

When schools are unable to operate, online education has become essential. Edtech is experiencing a sudden boom, and people from all around the world are searching for alternatives to traditional teaching. The remote working tools, which we all frequently include in our lives since with Covid-19, have been our biggest savior in these difficult days. I believe it will continue to grow further with this momentum. Along with a worldwide health emergency, this has also created a great opportunity for the Health and Wellness industry. Lastly, it has become our habit to maintain social distance with the presence of national lockdowns in our lives. With the increase of people avoiding going to markets, grocery stores and public places, e-commerce and delivery-based industries are booming enormously.

I think we will see the effects of these sectors not only during the COVID-19 period but also in the Post-COVID-19 because those have suddenly become the norm instead of a novelty in people’s lives.