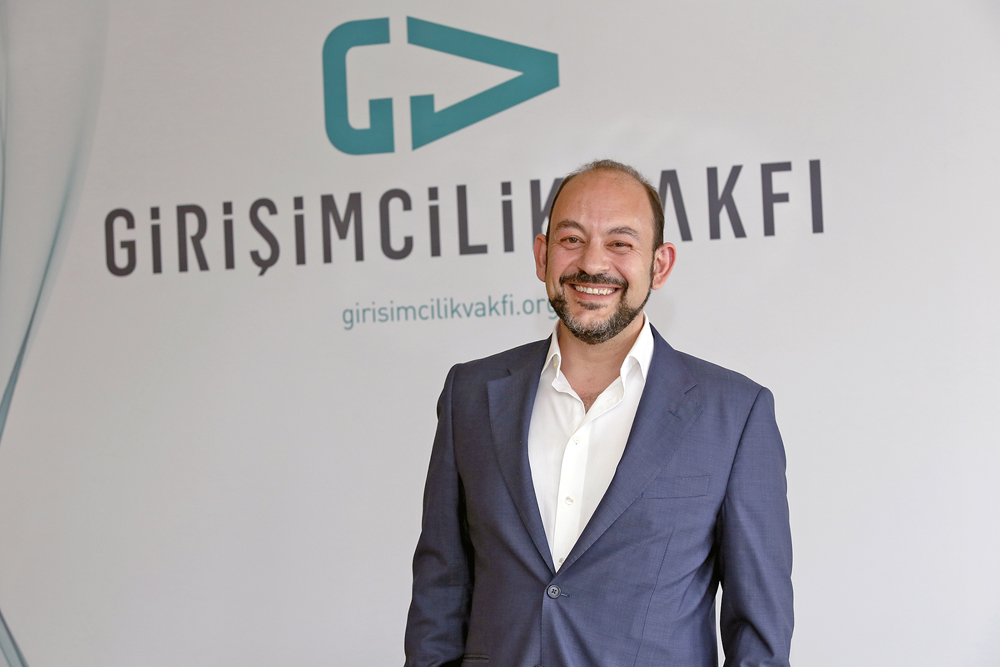 Last month’s exit of Peak turned the attention of local and foreign venture capitalists (VC) to Turkey, according to Daily Sabah.  Sina Afra, Chairman of Entrepreneurship Foundation (GIRVAK) said that they were highly pleased with the interest of local investors following Peak’s exit. “Nothing will be the same anymore” added Afra. “While a gaming venture received a $750,000 investment at the seed stage last week, we can easily say that there is a Peak effect – the first-time investors held the majority in $750,000,” he emphasized. It has made everyone in the enterprise ecosystem to turn their heads toward Turkey, Afra noted.

Dealing the issues in different ways

According to Afra, “Entrepreneurs need to look at what new norms bring to us, and identify risks and opportunities. It is time for fast and agile decision-making,” “They should deal with the issues in many ways, make quick decisions and apply them. The most important thing is to focus on the present. The solutions produced in the past should be checked in terms of actuality, and the needs of the market should be determined in the new normal and addressed with the existing structure or new muscles,” concluded Afra.