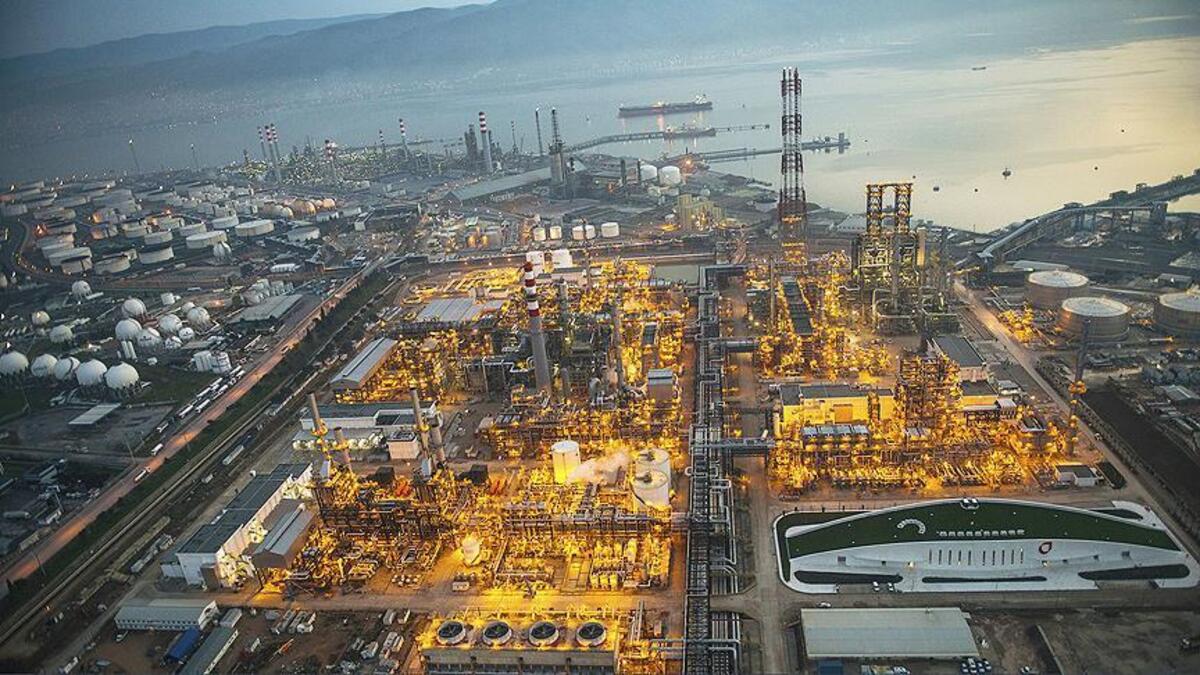 TÜPRAŞ’s revenues were 89.6 billion Turkish liras ($13 billion) in 2019, up 1.2% versus the previous year, the magazine announced last week its website.

The Turkish Energy Stock Market (EPİAŞ) was the second company on the list with its 87.9 billion ($13 billion) net sales.

A total of 402 companies declared profits, while 98 announced losses.Total employment created by these companies hit 1.24 million, compared to the last year’s figure at 1.15 million.The 500 companies’ share in Turkey’s GDP was 46.2% in 2019, remaining stable compared to 2018.

The Fortune 500 list, of which the 13th edition was released on last week, includes energy, manufacturing, commerce, services and construction industries.