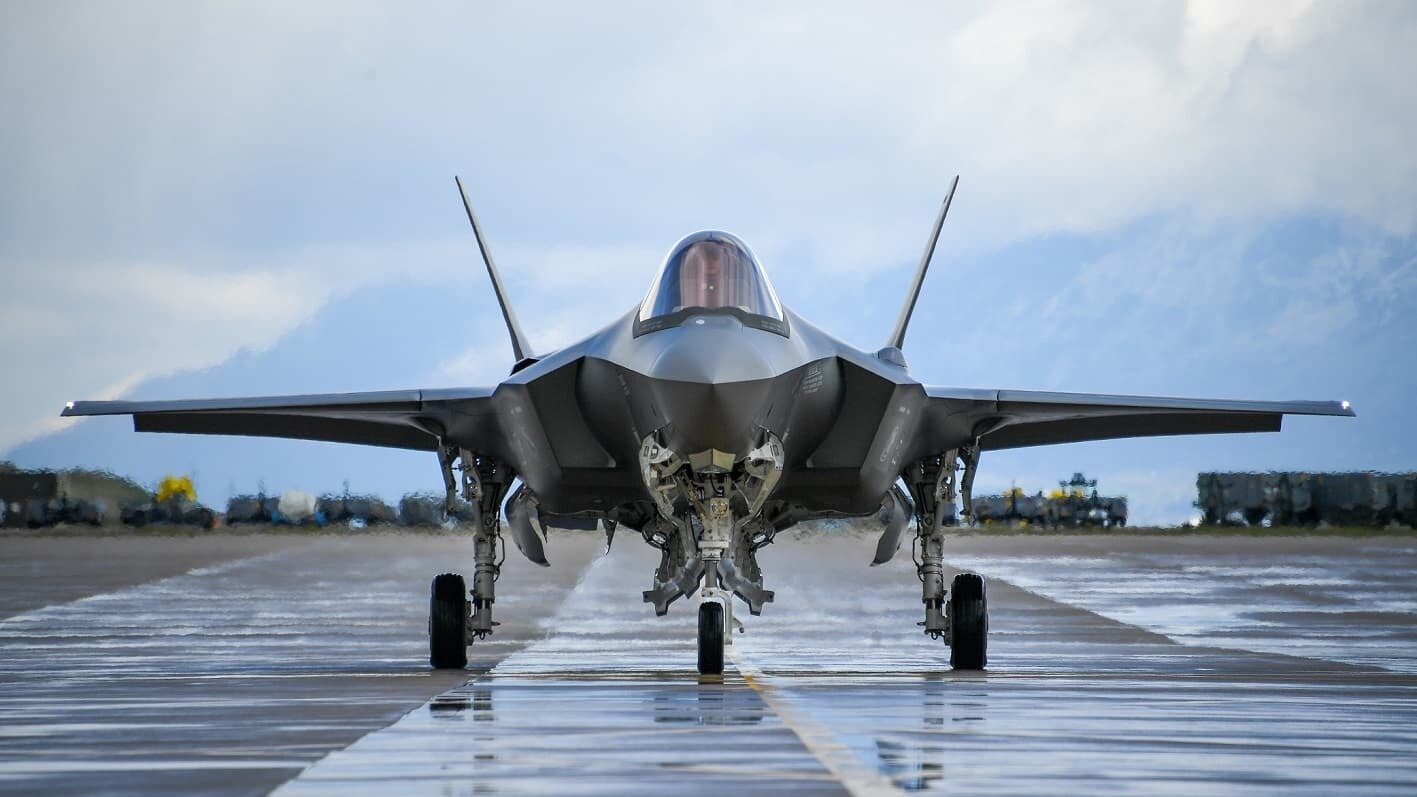 Turkish manufacturers are involved in building some 937 parts for the F-35, according to Pentagon

It is the U.S. Defense Department’s first official confirmation since President Donald Trump recently confirmed that Turkey keeps to produce key parts for the jet. Turkish officials have also said production was going on.

Pentagon announced in July 2019, when the first Russian S-400 defense system units arrived in Turkey, that it was suspending Ankara from the F-35 jet program and expected to “wind-down” Turkey’s involvement by March 2020.

Despite the fact that Turkey has been remarking that the S-400 would not be integrated into NATO systems and therefore does not pose any threat to the alliance or its armaments, the U.S. has insisted that the Russian system is not compatible with weapons serving as part of NATO’s air-and-missile defense system.

Turkish manufacturers are involved in building some 937 parts for the F-35, according to Pentagon. About 400 of those parts are sole-sourced in Turkey – meaning there is no other partner manufacturing those parts.