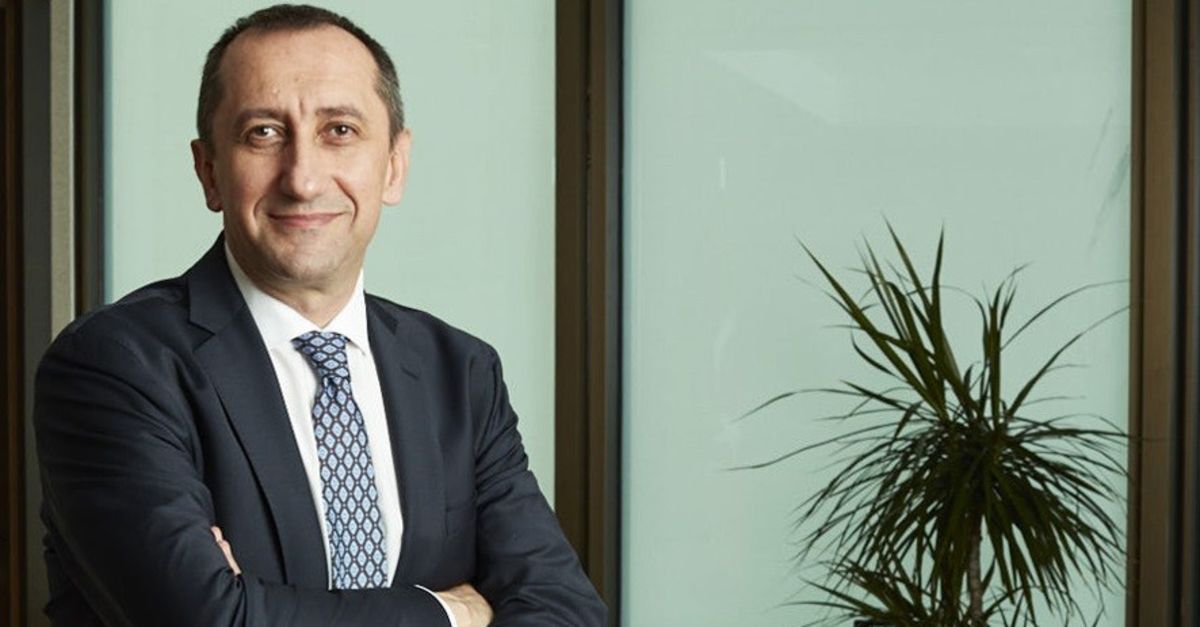 The telco used Chinese yuan for import payments after the swap agreement, which removed the obstacles for using local currencies in bilateral trade instead of a third country’s currencies, the company announced in a press release.

Earlier, the Turkish Central Bank announced that the first usage of the Chinese yuan funding under the swap agreement signed with China was realized on June 18.

According to the bank, Turkish companies in several industries paid their import bills from China using yuan through relevant banks.