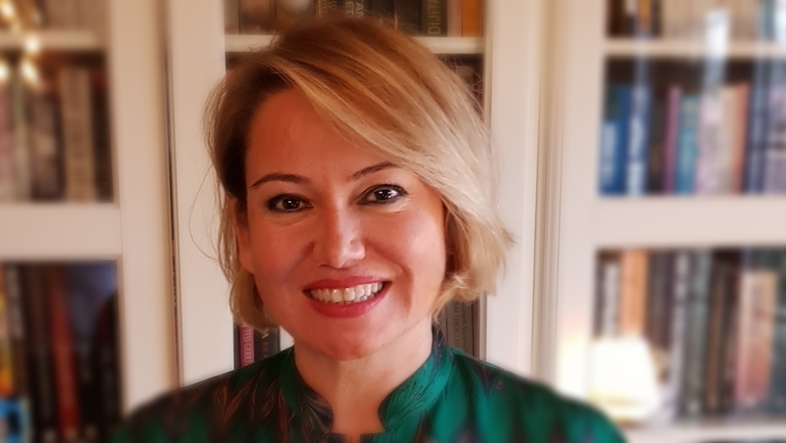 Being Turkey’s first allowance platform, Manibux indicated that the rate of spending allowance online increased by 82% in the last two weeks of March as a result of the interruption of the formal education in schools due to the fight against the Coronavirus. It was also revealed how the consumption habits were shaped in children and young people as a result of introducing a curfew to those under the age of 20, in line with the recommendation of the Scientific Committee.

Manibux, the allowance management application that reached approximately to 40 thousand families in Turkey, shared the data from online shopping, which increasing in parallel with the changing consumption habits due to the new type of corona virus outbreak. While epidemic cases around the world continue to increase day by day, the children and young people who have not left their homes as of  March 16, when the schools were closed as a protection against the virus, started to shop online in the last weeks of March and started to spend their allowance. 70% of Manibux users, who continued to receive their allowance digitally in April as well, were able to use some of these allowances online.

While 32 percent of Manibux users spent their allowance online before the pandemic, especially in the last week of March, the use of internet money increased significantly, reaching 82 percent, and the city where the most online shopping was made was Istanbul. Listing according to their industries; game, entertainment, food and clothing categories were at the top of the internet shopping report list.

Gaming and entertainment are at the online forefront

More money was saved when under quarantine

During the quarantine period, the accumulation rate of allowance increased from 30% to 45%. The children saw this period as a time of saving money for the things they would do after the quarantine.

The amount of allowance given decreased

The fact that the children were at home and their schools were closed caused the average weekly allowance to drop by around 20%. While regular allowance payments did not change, the amount of instantaneous allowances sent fell.

The amount of digital allowance received from distant relatives went up

In this period, the rates of asking for allowance via WhatsApp and allowance loading coming from distant relatives increased significantly, especially during birthday days and the week of April 23, in which Turks celebrate as National Sovereignty and Children’s Day. Manibux anticipates that this feature, which has increased by 40%, will reach its peak during the Ramadan Festivity. Children will be able to continue to receive their allowance digitally in this festivity, even when the social distancing is maintained, and a possible curfew is applied.

Manibux is founded by Canan Bayrak in 2016 and managed to receive two rounds of funding so far. The first round was with USD 2 million valuataion while the second one was not disclosed.