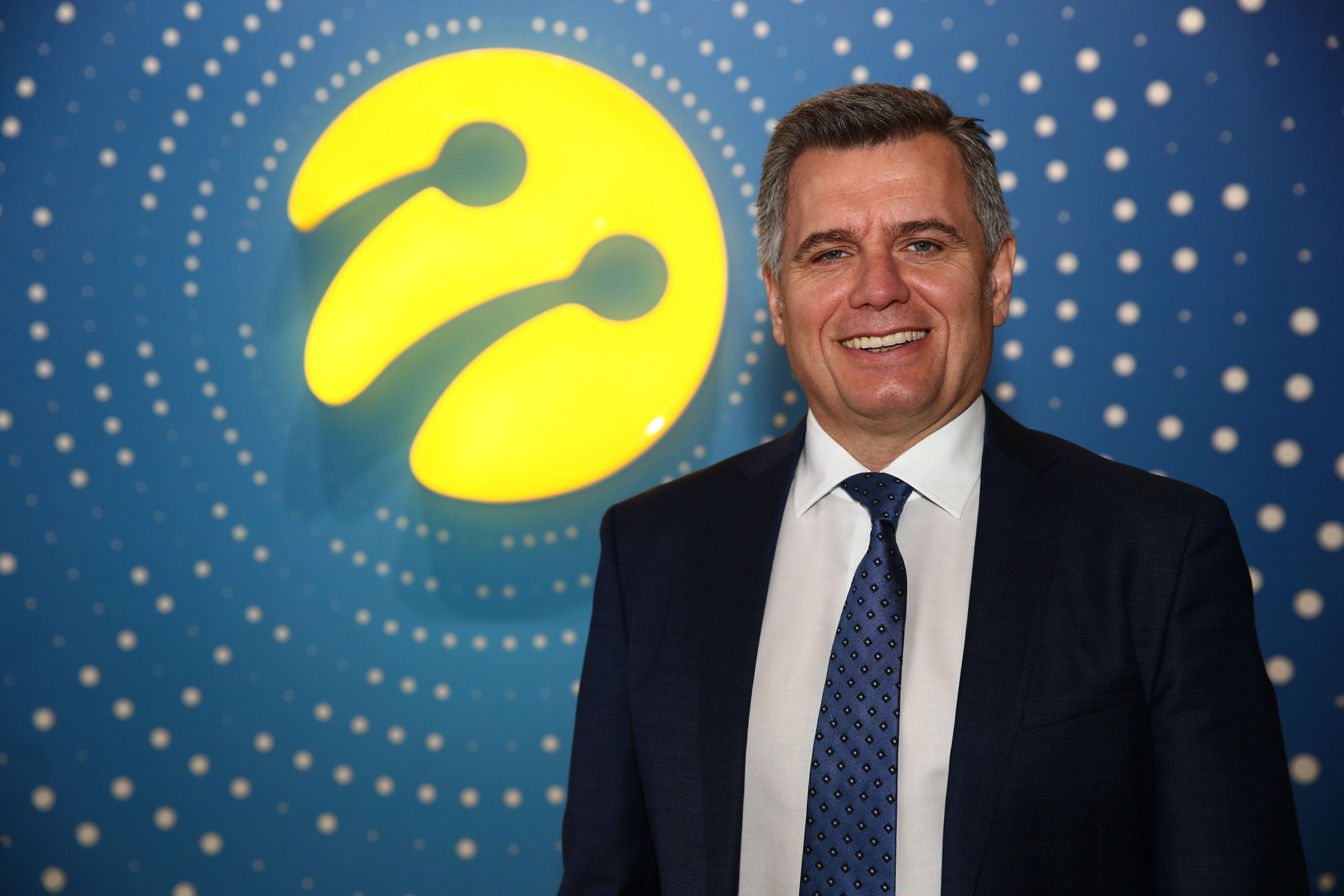 Revenues increased 17% and reached TL 6.65 billion. Here are some highlights below

Below I compiled some highlighs from the operational performance of Turkcell:

– Turkcell added net 614.000 subscribers quarterly, reflecting Turkcell’s commitment to the target of 1 million net subscriber additions per year over the next three years.By the end of quarter, Turkcell has 36.3 million subs.

– Digital services revenues on a stand-alone basis grew by 29% year-on-year.

-Being Turkcell’s consumer finance company, Finanscell’s revenues were at TRY163 million (TRY242 million in 2019 Q119) in Q120. Revenues were effected by contraction in the consumer loan portfolio, which declined from TRY3.6 billion as of Q119 to TRY2.1 billion as of Q120. The reason for the decrease mainly the installment limitation on consumer loans for telecom devices.

– The number of 4.5G compatible smartphones on Turkcell’s network increased to 20.4 million on 1.2 million quarterly additions in Q120, comprising 89% of smartphones on the company’s network. Total smartphone penetration, now, reached 78%.