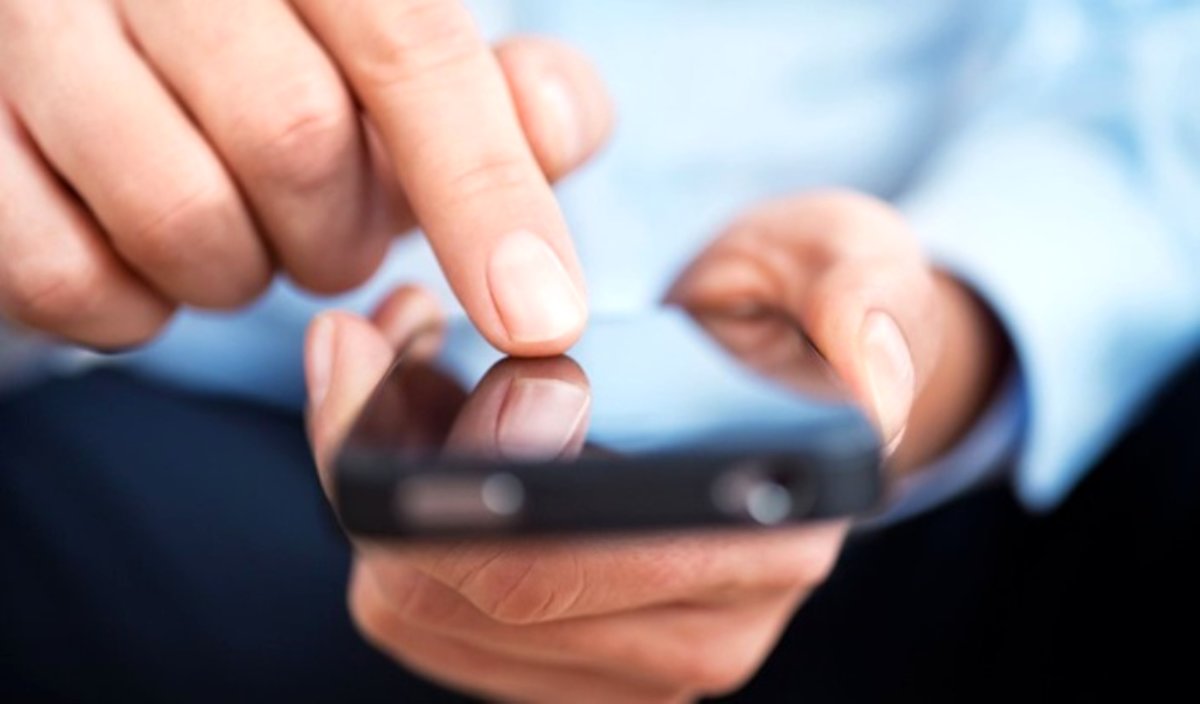 The BTK’s Industrial Supervision Unit started an investigation about the service outage and after the probe BTK decided to fine the operators, based on the fact that operators had not performed essential work to improve their infrastructures.

Here are the fines for the service outage

Following the investigation Turkcell is fined   2 million Turkish Liras (~ USD 327,000) for the service outage lasted for 75 minutes. And Vodafone Turkey had a fine of  2.46 million liras for 105 minutes outage whereas Türk Telekom received a fine of 5.27 million liras for 27 hours service disruption. On the other hand BTK handed an additional fine of  4.5 million liras to Türk Telekom for turning off two radio network access units without the approval  of the authorities.

Some thoughts: after the earthquake, government and operators held a meeting in Sept 2019 and agreed on to increase their capacity during earthquakes. The operators explained they might reach the promised capacity within 6 months. So we’ll see if they would stick to the plan. One more thing: Disaster and Emergency Management Presidency (AFAD) and operators agreed to start a common line in 3 months to use in emergencies. The line will be free of charge but no news about it yet. Let me note that 95% of the Turkish population live on the seismic belt and 92% of the Turkish soil remains on the seismic belt.