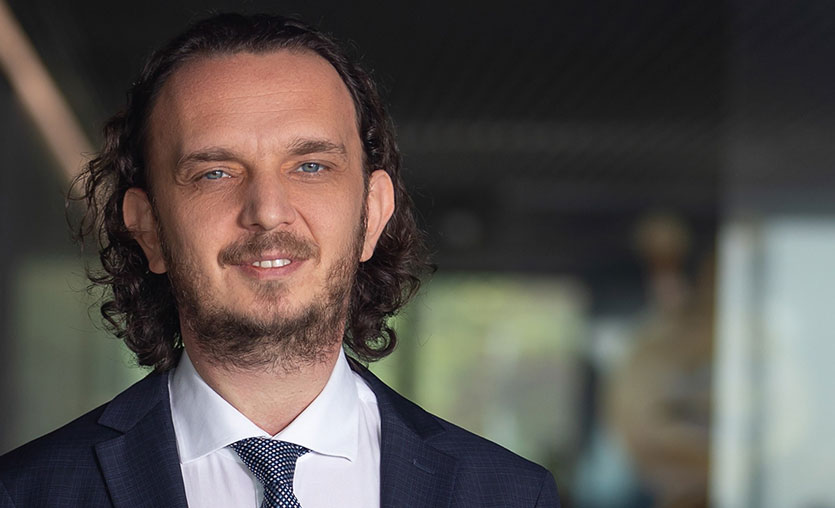 F. Alper Ergenekon joined Turkcell in 2005 and worked at various roles in marketing. Having worked as the Marketing Director from 2010 to 2018, he became the Strategy Director in 2018.  Ergenekon studied at Orta Doğu Teknik Üniversitesi but his LinkedIn profile doesn’t mention the department. Holding an MBA degree from University of Rochester, he started his career at FedEx Marketing Department in 2002.

From academia to telecom industry

Apart from his career in academia, Ömer Barbaros Yiş started his career at Turkcell as a Pospaid & Prepaid Expert in 2006. He left Turkcell for Peppers & Rogers Group as Telecom Solutions Practice Head in 2010.  Then he joined TTNET, the leading ISP of Turkey, and worked there as marketing director. In April 2015, Yiş transferred to Turkcell where  he first worked as Stragetic Brands & Corporate Marketing Director and later promoted to Chief Marketing Officer. Yiş holds double major in Economics and Business Administration with full scholarship from Koç Üniversitesi, according to his LinkedIn profile.

I contacted Yiş through LinkedIn and asked his future plans. He declined to comment.  By the way, KAP is an electronic system through which electronically signed notifications required by the capital markets and Borsa Istanbul regulations are publicly disclosed.

Update: Ergenekon has been appointed as CMO by April 29.