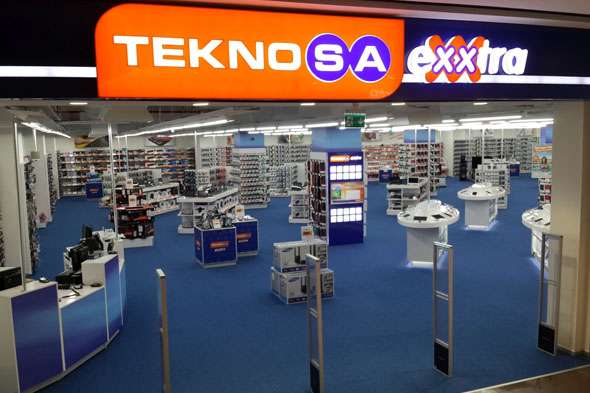 These are some figures regarding Teknosa’s financial and operational results. But the weird thing was Teknosa never mentioned the loss in the press release. The company focus on the revenue instead. Here are figures from the results that I’ve gained from the annual report, not the release:

-7% of the full revenue comes from e-commerce

It is obvious that companies don’t like losses but it is not good to hide such losses in the press releases. By the way Teknosa had a loss of TRY 65 million (~USD 11 million) also in 2018 and profit of TRY 20 million (~USD 3.3 million).