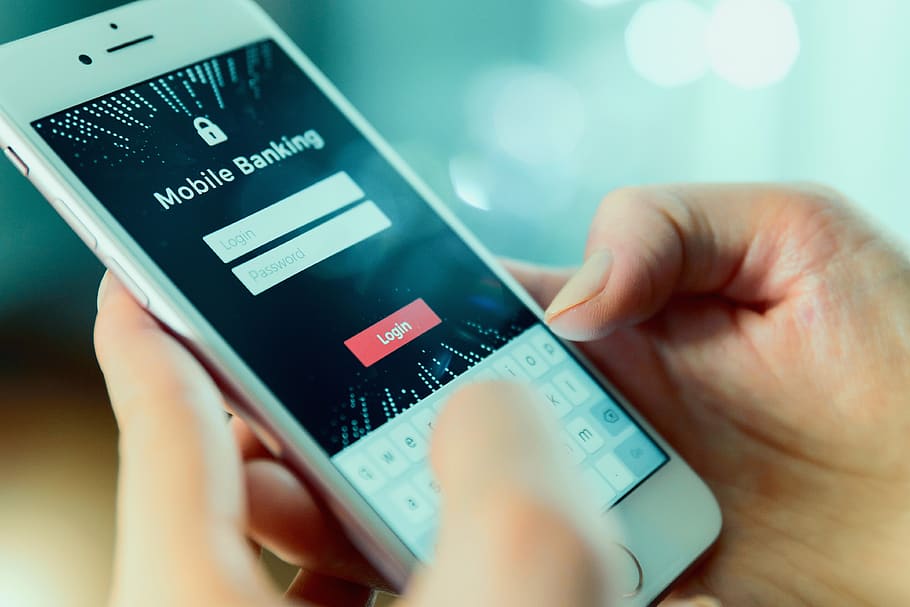 Now time to dive into the  details: TBB shares the gender breakdown as well, meaning 69% (35.1 million) of the active retail (personal) digital banking customers are male and 31% (15.9 million) are female. On the other hand number of transactions for Oct-Dec 19 are 120 million and the amount reached TL 1,5 trillion (USD 235 billion). EFT, money transfers and foreign currency transfers consist of 71% of the full financial transactions with TL 1 trillion (USD 1.56 billion) volume. Investment transactions follow the money transfers with TL 286 billion (USD 446 million) with 13 million transactions. By the TBB’s data also include non-financial transactions, such as credit card applications, automatic invoice payment instructions and credit applications. Such transctions are almost 738.000, a decline of 60.000 as compared to the 2018 Q4. TBB notes that 27 banks shared their data for the stats.

As for the mobile banking, TBB said there are 49.2 million mobile banking customers in Turkey, with a rise of 25% as compared to 2018 Q4. This figure includes both retail and corporate customers. To speak for the retail side, the number is 47.7 million,  a 23% hike by the end of Q4 2018. There is an amazing type of transaction: Games of chance payments tripled at the end of Q4 2019, meaning from TL 1.72 billion  (USD 250 million) to TL 6.29 billion. (USD 930 million) (P.S: When you convert the amount from TL to USD, it is almost quadrupled). TBB’s data reveal 9 types of transactions and those represent 71% increase, reaching from TL 21,86 billion (USD 3.26 billion) to TL 37,55 billion ( USD 5.6 billion). And the highest type of transaction is EFT and money transfers with TL 589.6 billion (USD 88 billion), followed by investment transactions TL 417.4 billion (USD 62.7 billion). On the other hand 22 banks active in the Turkish market shared their mobile banking data. Banking Regulation and Supervision Agency, Turkey’s watchdog of the banking industry, (BDDK) data tell there are 32 deposit banks in Turkey. (Link in English).