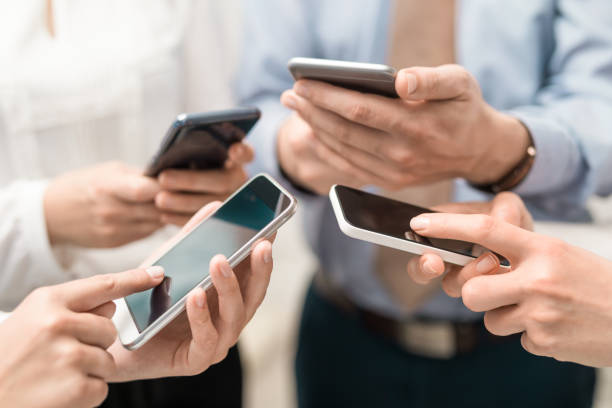 Net sales revenues of the Turkish communications industry went up 32 percent in Q2 2022,  as compared to Q2 2021, according to Information and Communication Technologies Authority’s (BTK) quarterly report. The amount reached TL29.2 billion.

Revenues of the four largest players in the industry, Turkcell, Türk Telekom, Vodafone and TT Mobil increased from TL16 billion for April-June 2021 to TL21.4 billion in the second quarter this year. In the  meantime, revenues of other companies in the sector rose from 6 billion liras to TL7.86 billion, BTK said. As a reminder, last year those four companies collectively reported TL67.2 billion in revenues, up from 57.6 billion in the previous year, BTK added.

As we check the investment side, we see the four largest companies’ investments were TL4 billion, and the number for other telco companies remained at TL1.8 billion.

There were 88.5 million mobile phone subscribers in Turkey as of Q2. By the way, Turks’ average monthly mobile phone calls is 560 minutes that makes the country no.1 in Europe.

When we consider the number of subscribers, Turkcell is the industry leader with a 41.3% share, followed by Vodafone at 30.9% and TT Mobil’s share was 27.8% in Q2, BTK revealed.  The figure of fixed-line users was 11.8 million, the report said.

BTK’s report said the number of broadband subs reached 89.5 million, including 71 million mobile phone and 18.5 million fixed-line users. In addition internet subs increased by 4.5% in Q2 as compared to Q2 2021, according to the BTK’s report.

BTK also shares mobile subs’ monthly broadband usage, which is 12.8 gigabyte for Q2, whereas the number went up 14.4 gigabyte for 4.5G compatible phones.

The report shows 29% of broadband subs prefer packages that deliver 10 to 16 Mbps internet speed. On the other hand, cable internet subscription declined by 0.9 percent in April-June from the first quarter to 1.4 million, the report added.