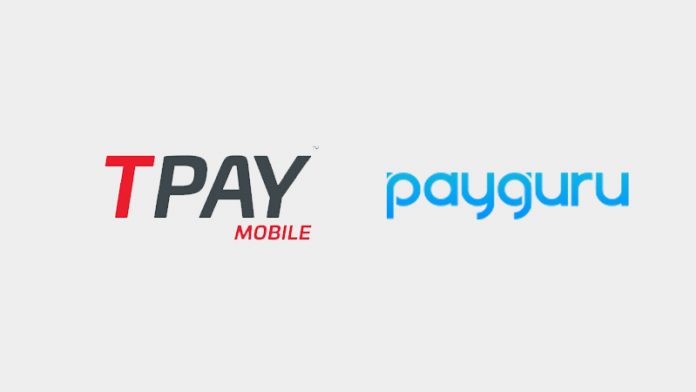 TPAY MOBILE, digital merchant acquirer and mobile payment enabler in the Middle East and Africa (MEA), announced the acquisition of 100% of the shares of Payguru, one of Turkey’s leading payment service providers. The transaction remains subject to approvals from the Central Bank of the Republic of Turkey (CBRT) and the Competition Authority. Payguru offers mobile payments, ATM cash payments, and bank transfer services to its merchants through its integration with Turkey’s three mobile network operators (Turkcell, Vodafone, and Türk Telekom) and 8 major banks in Turkey (Ziraat Bankası, Yapı Kredi Bankası, Türkiye İş Bankası, Garani Bankası, Akbank, TEB Paribas, Vakıfbank and QNB Finansbank). TPAY MOBILE is the Middle East and Africa’s (MEA) leading digital merchant acquirer, enabling payments acceptance from more than 54 mobile payment channels, which are connected to over 580 million consumers in the region. Leveraging direct carrier billing (DCB), mobile wallet and mobile money, through a single integration, merchant partners are able to unlock access to these consumers across 24 countries.

Payguru owns more than 1300 merchants on its platform

This acquisition of Payguru will expand TPAY MOBILE’s offering of alternative payment products, financial technologies and will contribute to further growth across geographies and business lines. Payguru, which was founded in 2015, was the first mobile payment company to receive a license from the Turkish financial regulator (BDDK). Payguru currently has over 1300 merchants on its platform and processed over 13 million transactions in the past 12 months.