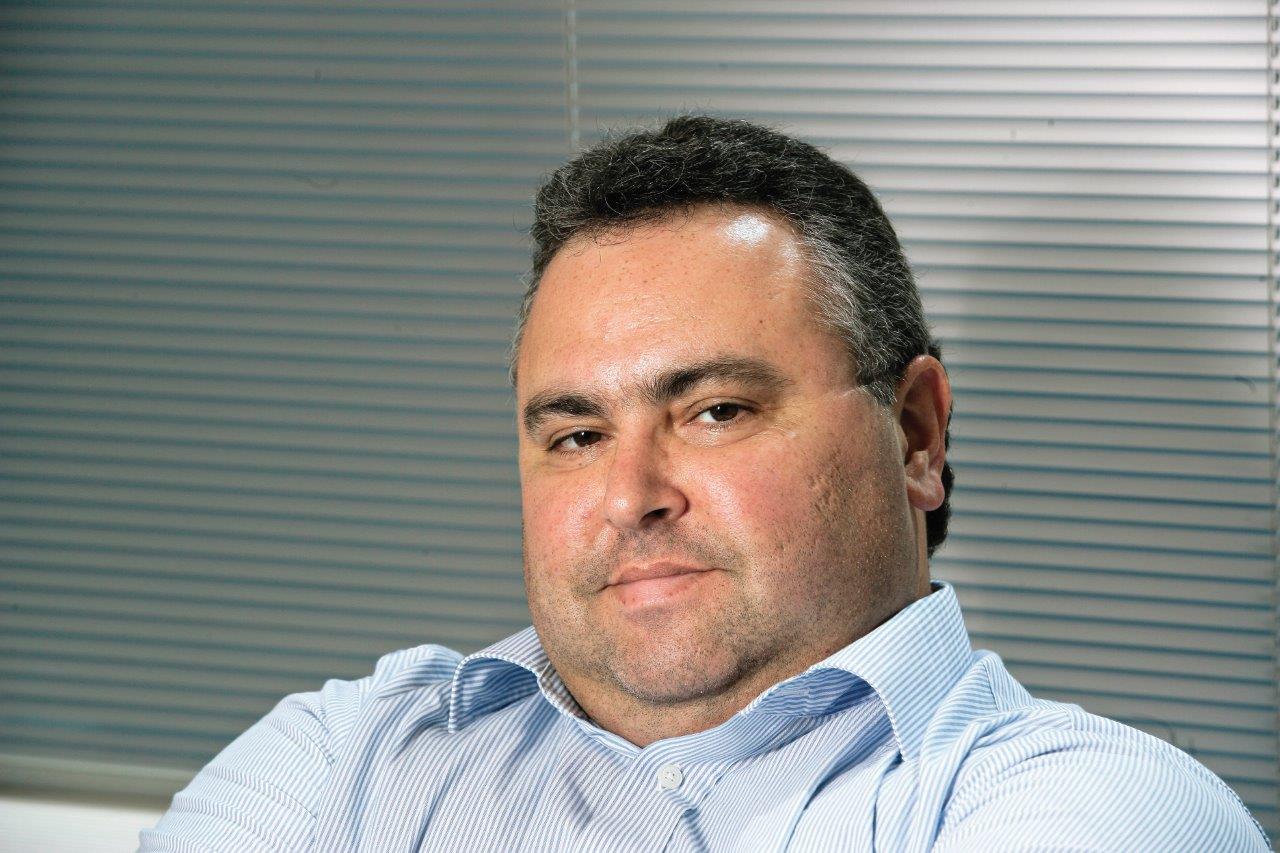 Kerem Özdemir’s story is about building new projects, all of which have been successful but not sustainable due to management decisions

Kerem Özdemir, as a veteran tech journalist, started journalism through translation. Now he believes most Turkish media outlets are still living in the industrial age, depending on centralised news resources and they will never be able able to make it to the information society. On the other hand, the low quality content and poor monetisation are significant indicators for the level of technology consumption in Turkish media. Having experience of 30 years in journalism, here’s what Özdemir told me.

–I know you studied Electronical Engineering at Istanbul Technical University. Does engineering help you in journalism?

The answer is both yes and no. As I came back from military service, I started to work for the media industry because the engineering was rather poor in the country and the global world we were introduced during Turgut Özal’s rule was so exciting that I was passionate to write about it. But the media managers did not employ me for this. Reuters had changed its system then and my first manager did not know and could not learn how to use the Reuters terminal. So I started working as foreign desk editor but the real job was choosing the articles, getting the printouts and last but not least, writing the articles. Including my non-professional period, I have around 30 years in media and never met anybody asking me about digital media or redesigning content creation models. As I’m not from the media community being an engineer, I saw mistakes being made, companies getting out of business and any kind of unsuccesful result without having a say. This was the part that did not help.

-As a child, do you remember your first contact with technology?
Through breaking down my father’s tape recorder and later his turntable when I was less than six years old. In the second half of 1970s I met Sony Walkman and its earphones was the last thing I tore down as far as I remember.

-How did you start journalism? What were the main reasons for you to choose journalism?
Through translation. At the start of 1990s, the private universities were flourishing and I started to earn money making translations for university students. There was no internet and I translated articles from international magazines in English. So I ended up with this passion to learn the worlds other than our limited domestic one. I understood that I could have access to this content more easily doing part-time translation for foreign desks and this was how I started. I was both having the advantage of learning before others and earning money at the same time. As I did not know about social security at the time, this method was also acceptable for the newspaper managements. As for the reasons, first one was to access to information at low cost and the second was the passion to write. In my professional experience, as I said before the rise of technology consumption in media provided me with strong competitive advantage and my part-time experience became my job.

-Most journalists have a role model in the profession. Who was your model?
Unfortunately, I don’t have one. For 30 years, I have always been an outsider. My story is about building new projects, all of which have been successful but not sustainable due to management decisions. So my sentiment is mostly hatred. Yet there have been good experiences. I had the chance to meet Mehmet Ali Birand -a journalist in foreign news- at a conference and as a result of this short contact, I understood that he was a very good journalist because he knew where to look at. Also Muhittin Sirer, the editorial director for Dogan Burda Rizzoli was a good teacher for me in understanding that media is not a sacred thing but a completely human activity in which you have to touch people.

-As a veteran tech journalist, can you mention about the technological change in Turkish media?

Actually I have my background in economy with Global and Finansal Forum newspapers so I would like to address both aspects of technology and economy or finance. The Turkish media has always had a reporting based business depending on having the contacts and not sufficient knowledge on issues, especially those going through significant change. So the Turkish media has adapted e-mail, mesaging apps and mobile phone kind of innovations while it has been poor on building data bases –especially relational and analytical ones- and knowledge archives. Most media companies are still living in the industrial age, depending on centralised news resources and they will never be able able to make it to the information society. The low quality content and poor monetisation are significant indicators for the level of technology consumption in Turkish media.

-What do you think about the current Turkish tech media journalism?

It is all about testing new products, which is healthy because this is what demand is for both internally and externally. Product focused content is also limited to being the first to write about it or show it. This is ironic because, we have late Steve Jobs as the most successful tech guy because he changed business and consumption models. So here is the question: the technology media is focusing on consumer electronics and products because there is demand and money in there but this gradually leads to Turkey’s financial problems because we know nothing else than consuming about technology.

-As a part of your job, you have been covering the business side of technology for Fortune Turkey. What were the major changes in businesses using technology?
Not much. As I mentioned earlier they are just using technology. Business is business; it depends on doing the right thing at the right time and controlling the cash flow. To do this, you have to build your company on your data and that data should be current data. So you are should be data driven. This does not mean listening to some consulting and running to the direction that he points. Being data driven first of all means that you have to analyse yourself and act properly to survive in the winds of change. Nobody has this capability.

-Actually, that’s all I want to know. If you have anything extra, just add it.

As a last remark, I would like to say that I am optimistic in spite of my harsh evaluations. All these problems I mention actually bring down the entry barriers in all those areas of technology, economy, media and busines so there is considerable space for new and healthy entries to make it better.