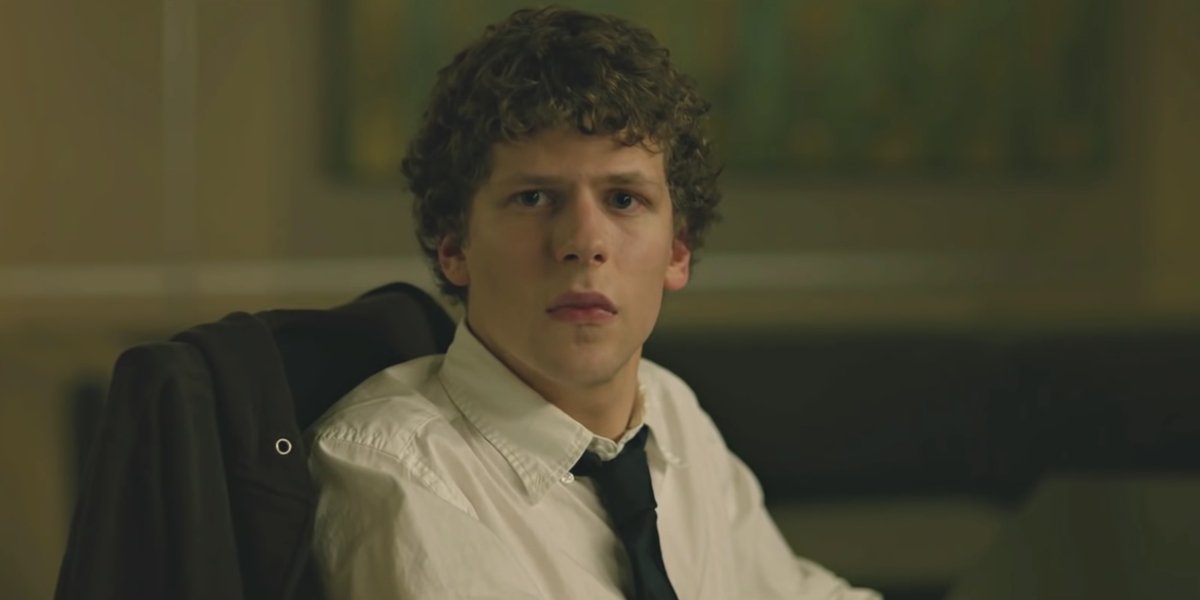 The Second Machine Age: understanding the economics of future

Erik Brynjolfsson and Andrew McAfee’s The Second Machine Age is  trying to understand what the economics of the future will look like. As the full impact of digital technologies is felt, we will realize immense bounty in the form of dazzling personal technology, advanced infrastructure, and near-boundless access to the cultural items that enrich our lives. The duo focus on the improvements in computers that we can see and envision right now: machines that can augment and aid human thought with computational ability increasing at the current exponential rate.

“You don’t get to 500 million friends without making a few enemies” Yes, this is the slogan of The Social Network by David Fincher. The film uncovers the origins of Facebook, how it came into life, based on Ben Mezrich’s book, “The Accidental Billionaires: The Founding of Facebook: A Tale of Sex, Money, Genius and Betrayal.” As the name of the book suggests, the movie contains of all, thanks to Aaron Sorkin’s script.

If you want to become an entrepreneur, this is a good film to watch. Because you can see that you should chase your dream, having arguments with your dearest ones at any cost. After launching your start-up, next step is to build a good team and raise investments. Fincher’s movie also those things at all levels.

Here is the official trailer of The Social Network