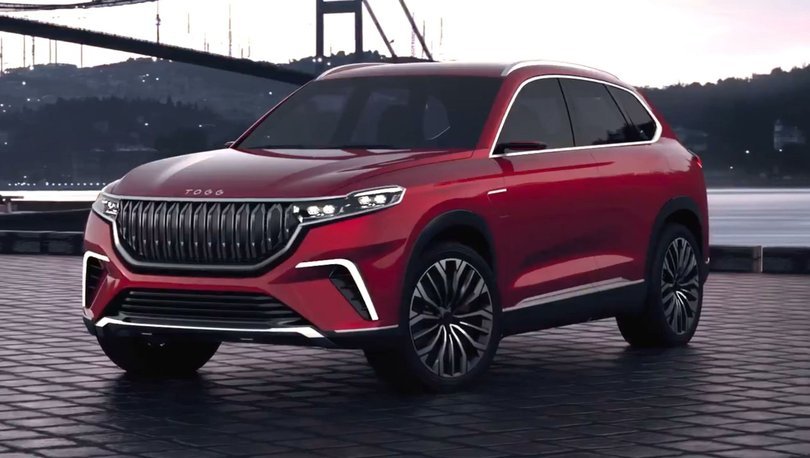 Japan Patent Office (JPO) has registered the designs of Turkey’s first domestically produced car by the Automobile Joint Venture Group (TOGG), according to Daily Sabah. TOGG is a consortium consisted of five major Turkish companies working on the manufacture of the country’s first national automobile.

Having registered by European Union Intellectual Property Office (EUIPO) in May and  Chinese Patent Agency (CNIPA) in June, TOGG’s design registration applications in the U.S., India and South Korea are still pending approval and expected to be finalized in 2020.

Mass production of the SUV to begin in 2022

Turkish-made car came to an end on Dec. 27th 2019 and launched by President Recep Tayyip Erdoğan with the prototypes of an SUV and sedan, both fully electric and C-segment models. Mass production of the SUV to begin in 2022, with the sedan to follow. TOGG to manufacture five different models – an SUV, sedan, C-hatchback, B-SUV and B-MPV – until 2030, and own the intellectual and industrial property rights to each. Last month a ceremony was held for the construction of the domestic car plant to be built in Bursa province. The TOGG project will see a fixed investment of nearly USD 3 billion and the factory to start mass production in 2022 with an annual capacity of 175,000 units.