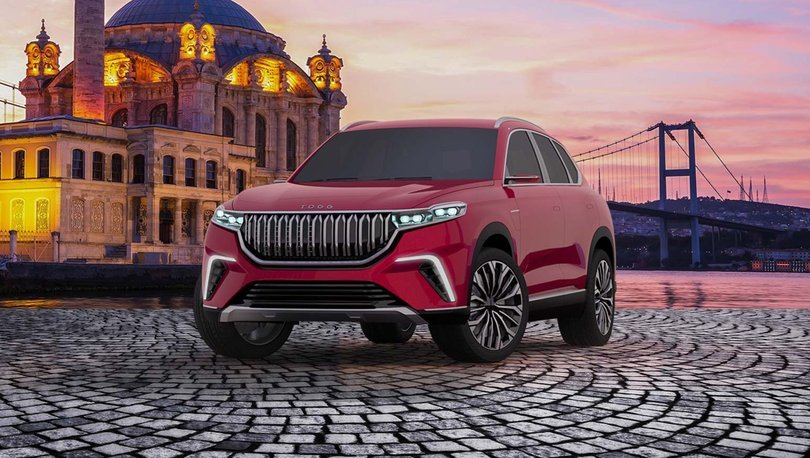 The interior and exterior designs of TOGG’s automobiles were registered in April by the EU’s Intellectual Property Office (EUIPO) as well.

Five models to be manufactured

The factory’s cost is expected to reach 22 billion Turkish liras ($3.7 billion). It will employ 4,323 staff, including 300 qualified personnel. The cars will also be supported by the government with tax breaks and incentives.

TOGG made its debut Dec 27, 2019 and you can see the press release here (link in English)