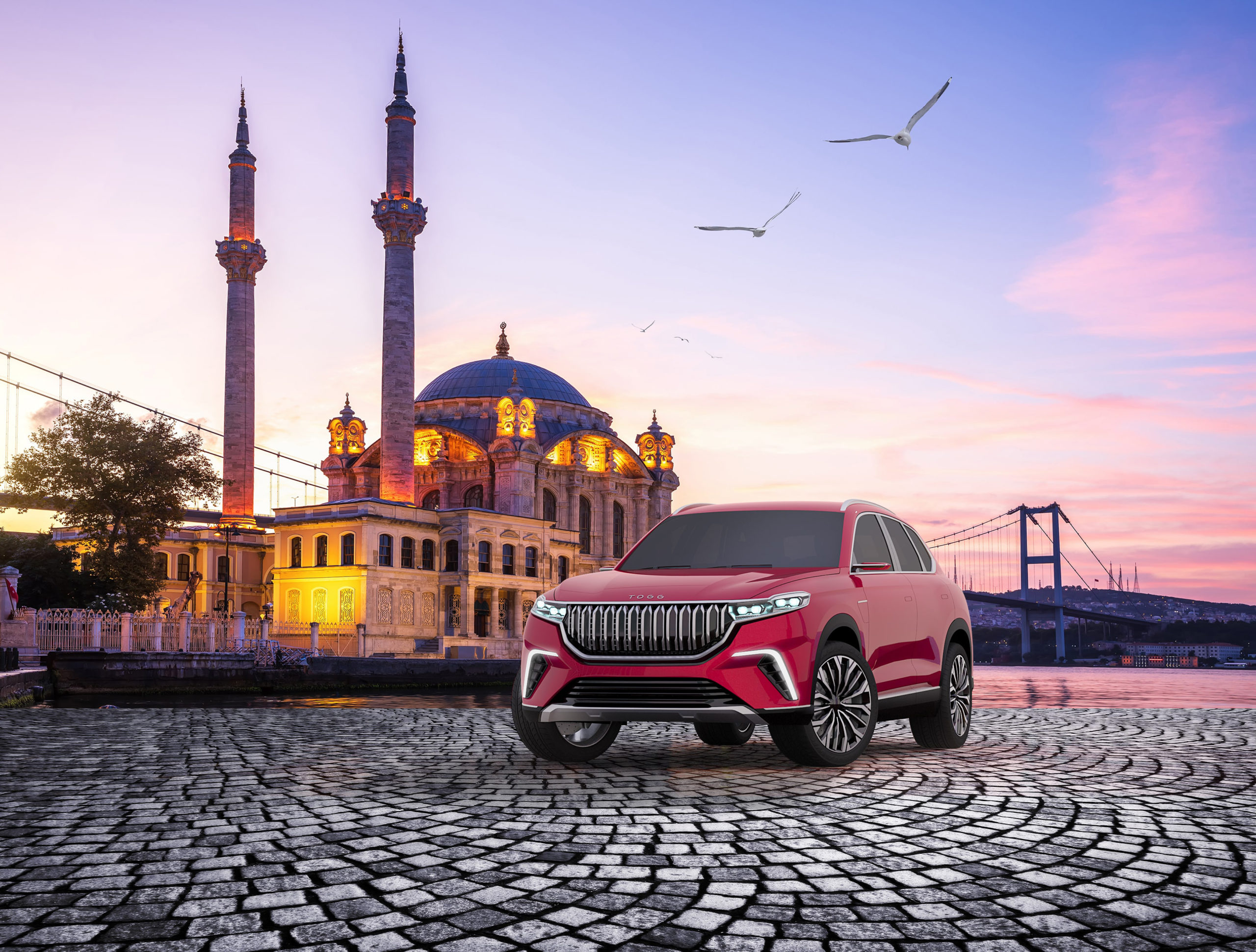 The TOGG consortium, consisted of five major Turkish companies, noted that they also have design applications in the USA, China, Japan, South Korea and India, adding that  those applications to be finalized this year. By the way, the rights granted by EUIPO can be extended upon application.

Meanwhile, the JV applied to the Turkish Patent and Trademark Office (TÜRKPATENT) to gain the industrial property rights of the car, that is to start mass production by 2022. As a reminder, TOGG made its debut (link in English) in Dec 2019 and the first model announced C-SUV. “Driven by the Turkish consumer insights, joint work of the TOGG Design Team and Pininfarina converged into an authentic design language appealing to both Turkish and global taste,” according to the press release.

As a side note: TOGG hired Talin Yıldız as CMO by April 1.