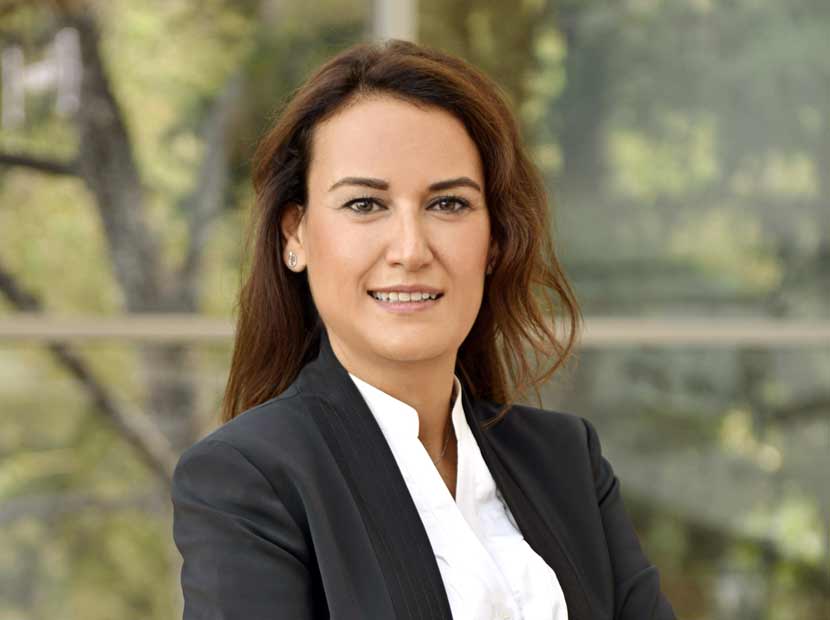 Turkey’s Automobile Joint Venture (TOGG) hires Talin Yıldız as CMO. Talin Yıldız took over the role by April 1st and she will lead the sales and marketing activities of the JV.

Yıldız was Groupe Renault’s Global Marketing Director since Sept 2019, according to her LinkedIn profile. She started her career at Michelin, which is another French giant. And by 2004, she took her career to Groupe Renault where she worked for around 16 years. Her responsibilities covered from product management to marketing. Having graduated Galatasaray University’s Public Administration Dept, Talin Yıldız received her master’s degree on marketing at University of Paris I: Panthéon-Sorbonne.

Here is brief info on TOGG: It will be Turkey’s first all-electric car and will be unveiled in 2022. TOGG launched its early stage prototype C-SUV and a concept Sedan at a public event organized at IT Valley in Gebze, Turkey on Dec 27, 2019. You can see the full details in the press release (link in English). Being a former top level Bosch executive, Gürcan Karakaş is TOGG’s CEO since Sept 2018.