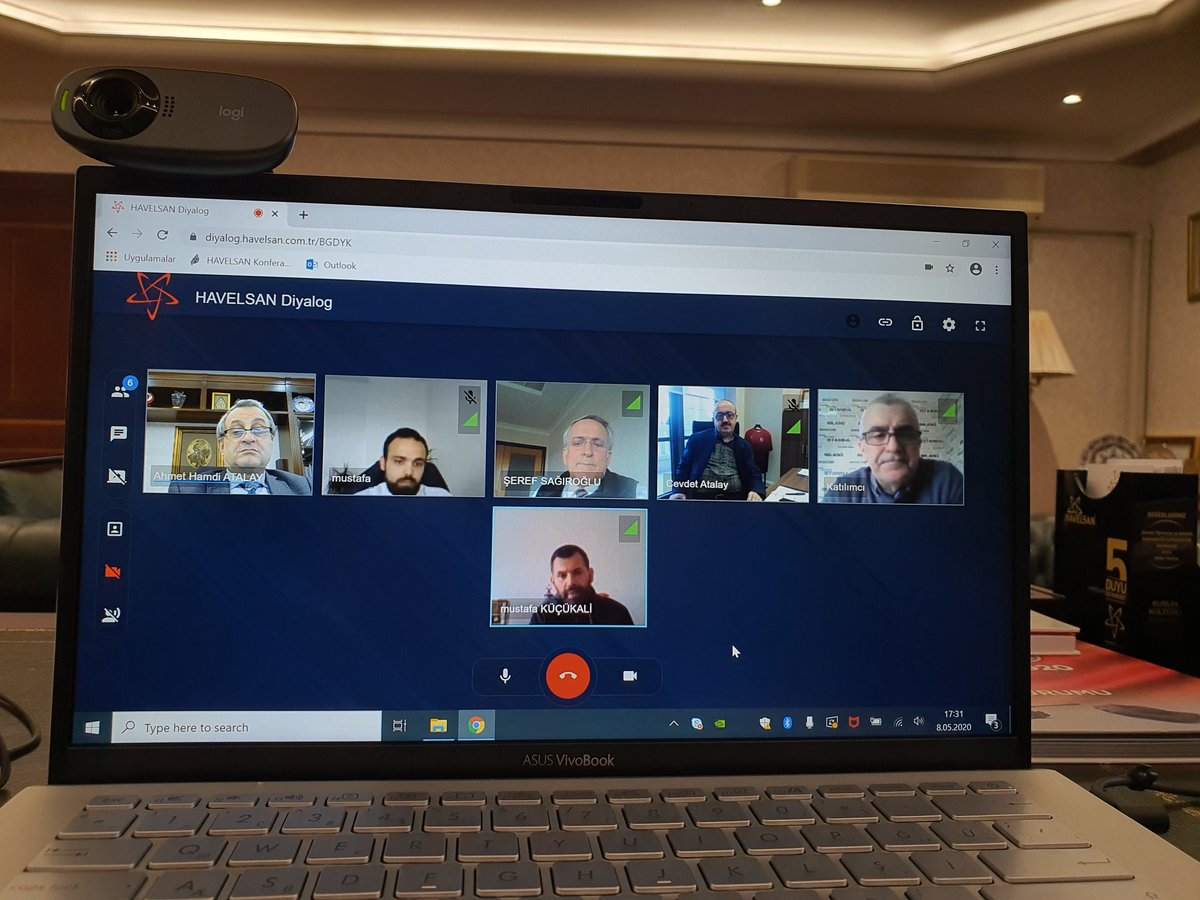 HAVELSAN developed Diyalog, a video conference platfrom, to be launched in May. The platform aims to  provide a secure medium for video communication.

The reason why HAVELSAN developed such a platform is that as people stayed at home to work. So employees started using various apps and platforms to communicate with their colleagues, such as Zoom, Skype and Microsoft  Teams etc. But ssome of those platforms raised security concerns, especially for the public institutions.

Thanks to its mobile-friendly interface HAVELSAN Diyalog, can be used on iOS and Android smart phones. Here are some specs of the platform: end-to-end encryption, screen sharing, secure voice calls, videoconferencing, messaging. Plus, HD and 4K image support and adaptive image quality adjustment are also available.

Ahmet Hamdi Atalay, CEO at HAVELSAN, said cybersecurity verification is completed for Diyalog.. Adding that it will be possible to communicate securely without a limit on the number of meeting participants or the time, Atalay emphasized Diyalog will be at service of users without installing any application. Diyalog will run on several web browsers, including Safari, Chrome, Opera, Firefox, Mozilla, Tizen and Vivaldi, said Atalay.