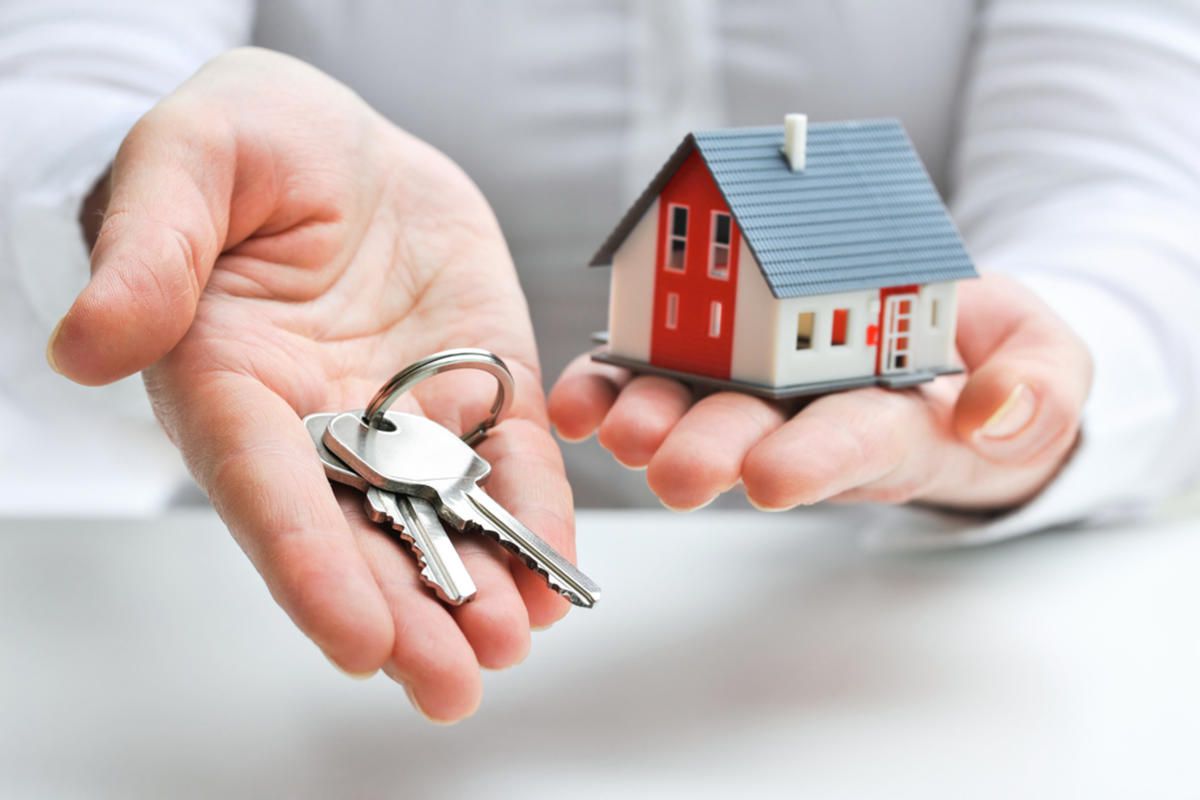 Istanbul had the lion share of housing sales with 106,311 units over the same period

Turkih Statistical Institute (TÜİK) announced a total of 624,769 residential properties in Turkey were sold in the first half of 2020, Housing sales increased 23.5% in the six-month period, year-on-year, according TÜİK.  New house sales almost 200 thousand

During the first of the year, 197,772 new houses were sold, while the remaining were second-hand sales. Istanbul, Turkey’s largest city by population, had the lion share of housing sales with 106,311 units over the same period, the data said.  Official data showed the capital Ankara and the Aegean province of Izmir followed Istanbul with 69,078 and 39,331 housing sales, respectively.

House sales to foreigners went down

In January-June, some 14,262 houses were bought by foreigners, down from 19,952 units as compared to the first half of 2019. Istanbul was the top city for foreigners with 6,902 property sales, while the Mediterranean resort city of Antalya (2,708 sales) and capital Ankara (964 sales) followed it. Iranian citizens were top buyers of Turkish properties with 2,628 housing sales. Iraqis, Chinese, Azerbaijanis and Russians were among the top five.