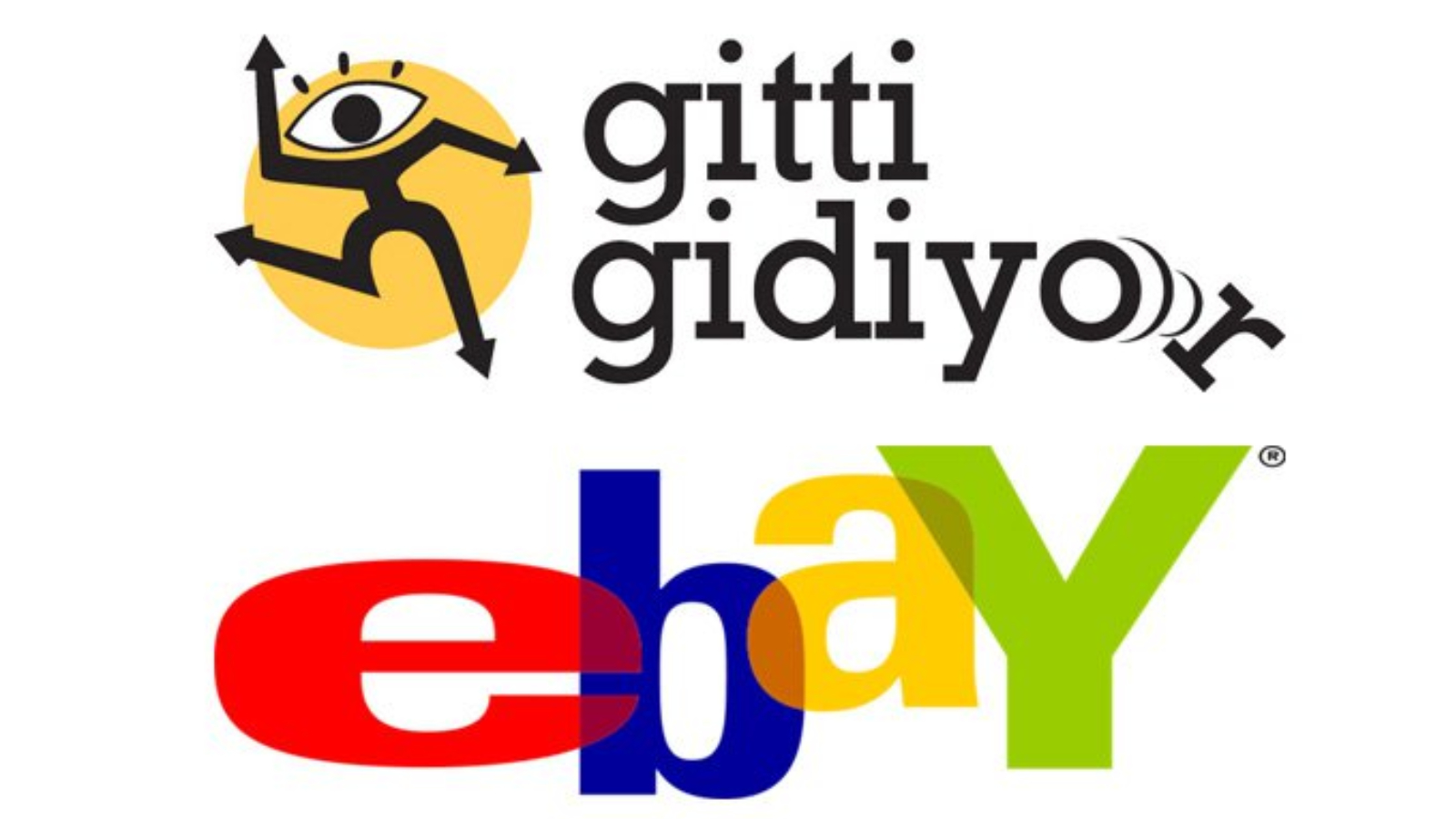 eBay stops operations in Turkey via its subsidiary, GittiGidiyor

eBay announced that it shuts down its operations in Turkey, via the Turkish subsidiary, GittiGidiyor. GittiGidiyor’s operations will be unplugged by July 18, acccording to the statement by the US e-commerce giant. The statement claimed the competitive environment in the market was the main reason for the closure. “eBay regularly reviews its business operations globally and made this difficult but strategic decision based on the ongoing competitive dynamics in the market,” said eBay.

eBay informed that as of today, no new products will be added to the platform and that there will be no purchases as of July 18. On the other hand, eBay will contact buyers and sellers today to share data about their accounts. However, buyers and sellers on the platform will have access to their accounts until Sept. 5, and eBay will provide the necessary assistance to buyers and sellers to migrate the platform. In eBay’s statement, it was emphasized that the closure of GittiGidiyor will not have a material impact on eBay’s 2Q 2022 financial results. As an example, eBay said GittiGidiyor contributed around 4 million active buyers to eBay’s consolidated active buyer count at the end of the first quarter of 2022.

GittiGidiyor was founded in 2001 and was acquired by eBay in 2011 at an undisclosed amount. There are 120 thousand sellers and 35 million registered users on the platform, according to the data on GittiGidiyor’s website. On the other hand, as of the end of 2021, 25 million products are listed on the platform and the mobile application has been downloaded more than 30 million times. While 64% of GittiGidiyor’s sales come from mobile devices, 7 out of every 10 purchases are realized through mobile. As a reminder GittiGidiyor has more than 350 employees and the company is run by Öğet Kantarcı, who is a seasoned executive in the Turkish e-commerce industry since 2006.