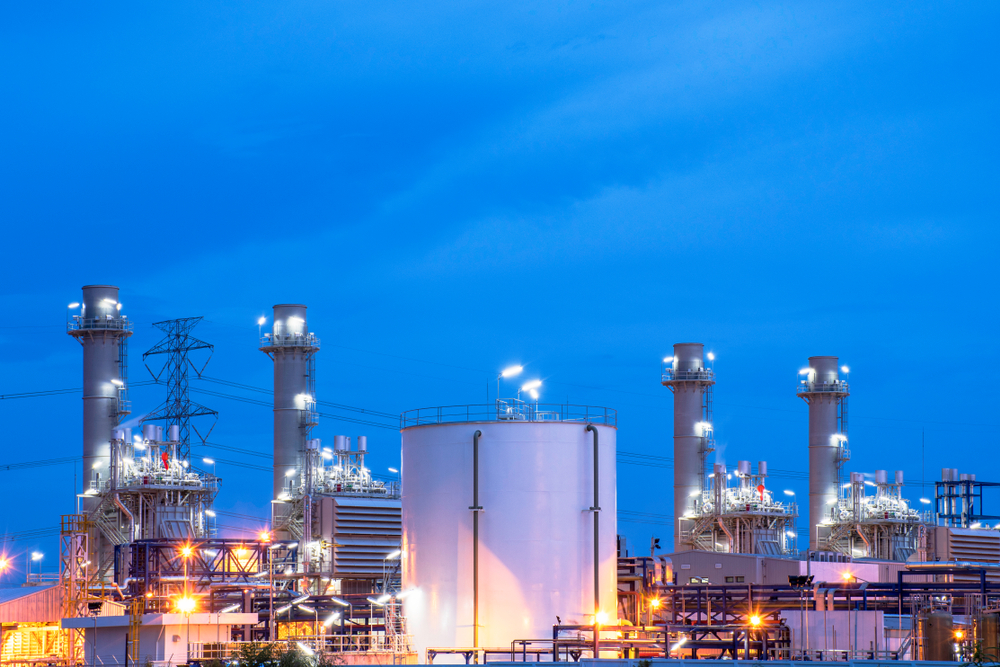 The majority of the output came from natural gas plants at 242,634 megawatt-hours.