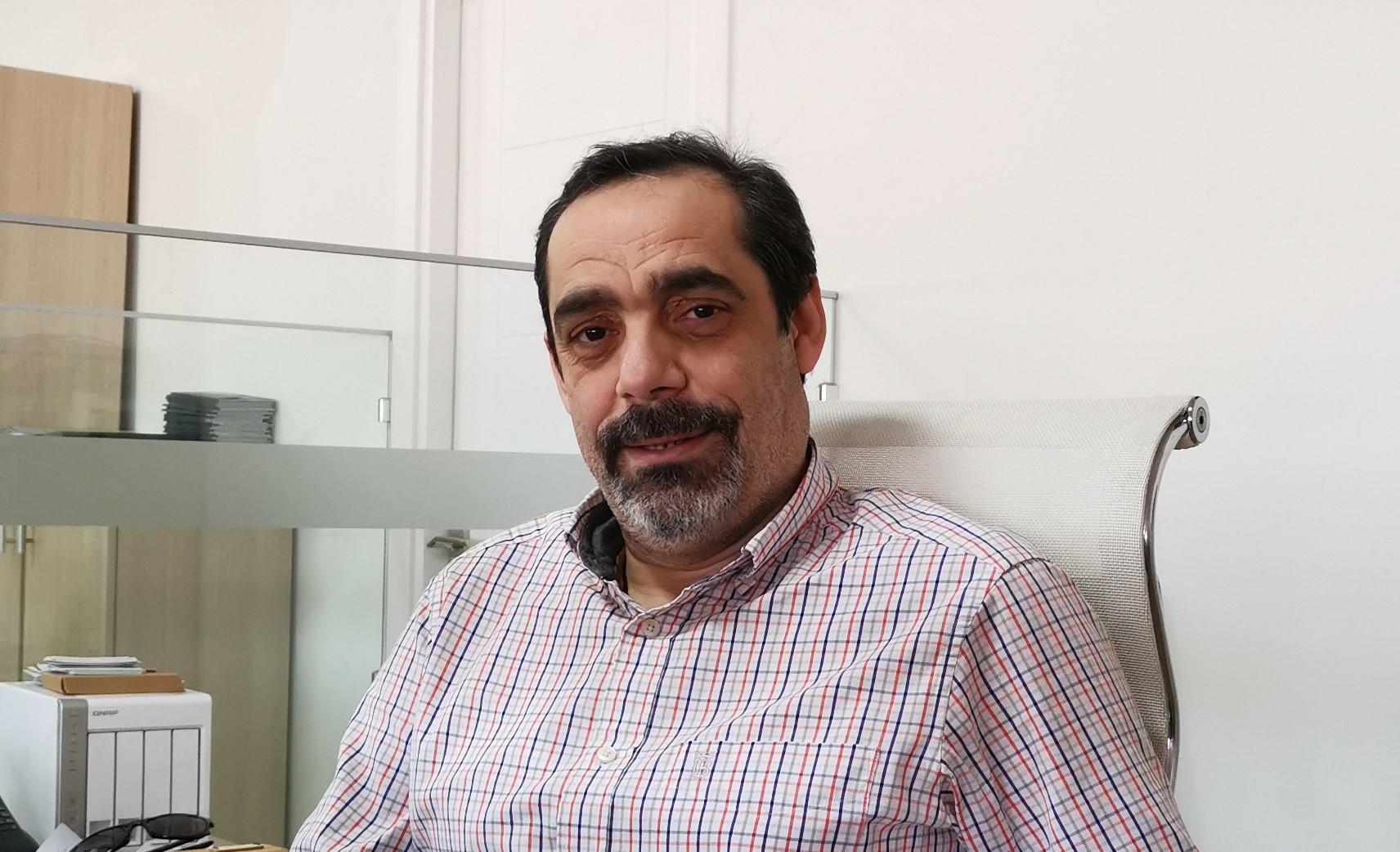 As a journalist he worked for only tech publications since 1990. And he believes the print is on the rise due to trolls on social media

With a 30 years of experience in Turkish tech media, Ayhan Sevgi is one of the most senior journalists. He remembers his contact with technology was Atari games.  “…In the years when I started this profession, there were a few IT publications.. The Internet wasn’t a part of our lives yet. Daily newspapers and magazines had little interest in the computer industry. There were press conferences that I attended alone..” he told me. Nowadays Ayhan Sevgi has been working for Bthaber for 17 years.

As a journalist in technology, do you remember your first contact with technology?

My first contact with technology was, like many others, with Atari games in the early 80s. Although I started with the first games with technology, but in the following years I did not have much passion for virtual games, I liked the real card games more. When I started university in 1986, we had computer lessons at school, but it was also on paper because at that time there was not even a PC at the deparment. In short, we are the generation that started the profession with a typewriter. I started my first official job in Computerworld Monitor Newspaper in 1990 and met the first computer there. The ED model of Macintosh was a computer with 1 MB of memory. Of course, since Computerworld Monitor is a corporate IT publication, I had the opportunity to see and recognize many corporate computer systems of that period, even though I was not a user.

Obviously, in the university entry exams, my score was enough for the Media Dept and I studied journalism (though it was The Faculty of Communication when I finished). When I was in the final year, a professor sent me to Ramazan Taşkın, Editor-in-Chief of Computerworld Monitor, a former student of his. New generation of journalists doesn’t know Ramazan Taşkın, but he is one of Turkey’s first IT reporters. He contributed very much to the IT reporting in Turkey. So, I started journalism. Until now, I have worked only for tech media.

As you know, most journalists have a role model in their profession. Who was yours?

As I just mentioned, I was only a tech journalist for 30 years. I have neither worked nor have such a desire in other areas of journalism (politics, economics, sports, celebrity news etc.). There are many journalists and writers that I admire in all these areas, but I do not have a role model. In the meantime, I had senior colleagues such as Ramazan Taşkın, Akdoğan Özkan, Mustafa Arslantunalı, Ruşen Yaykın, Şakir Batumlu, Yücel Komçez and the late Vedat Çakmak.

You are a journalist more than 20 years. Can you talk about the technological changes in the Turkish media?

We had witnessed the years that newspapers had the power to take down governments in Turkey. Unfortunately, newspapers can’t impose on governments in the recent years. Bu this is a specific case for Turkey. Aside from that, with the development of the Internet and the spread of online publications, everyone thought that print media would come to an end. Many online publications have appeared. Some of these had institutional structures, but personal publications also appeared. Many people tried to create a site by stealing news from other sites without producing any journalistic activity. With a few exceptions that do not have a print publication behind it, it hit the Internet media. Social media has emerged and become widespread this time, before the Internet publishing has established corporate revenue models. Nowadays who have little or no knowledge about journalism became a reporter. Society has learned a lot from the announcements and comments of knowledgeable people. On the other hand ignorant or malevolent people, as we call “trolls”, made false comments to any situation. This raised the “reliability” problem in social media. Therefore, interest in print publications has increased recently. I am not advocating this because our paper publications continue. We have very serious costs such as paper, printing and distribution. We want to get rid of these costs and bring everything online, but as I said before, online income models are still not enough for many corporate publishers like us. Of course, many processes have changed during the pandemic period and it will be very different from today.

Yes, I have worked in different tech publications for 30 years and I keep working. In the years when I started this profession, there were a few tech publications.. The Internet wasn’t a part of lives yet. Daily newspapers and magazines had little interest in the computer industry. There were press conferences that I attended alone. Then PC magazines began to appear. These publications were very successful and reached circulation exceeding 50 thousand. Large media outlets have started publishing both PC and corporate magazines. Unfortunately, these publications were the first to be discarded during the economic crises. International publishing brands individually withdrew from Turkish tech media. These have been replaced by websites that have been set up by our colleagues who quit these publications. Today, many web sites of those colleagues survived. Of course, a large part of them appeal to end-users. The number of publications that appeal to corporate users is very low. As BThaber, we continue both print and online.For 25 years BTHaber targets corporate users and this is a great success in Turkey.

Our colleagues in tech media form a group with a high professional knowledge and experience. In recent years, most of our colleagues left journalism to PR companies mainly for economic reasons. Also, when we look at the current period, it seems to me that the number of new colleagues joining the profession went down.