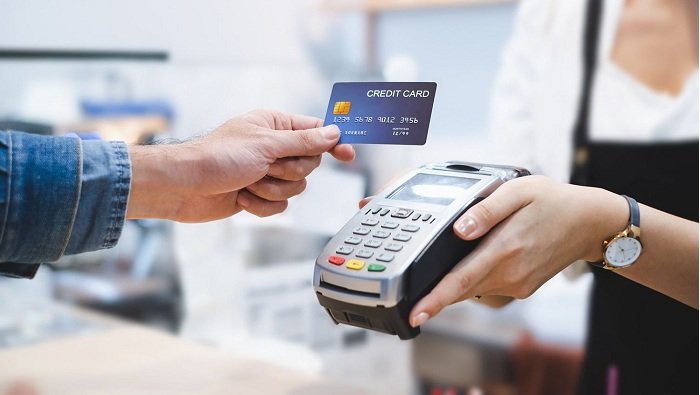 Payments via debit and credit cards in Turkey increased 10% year-on-year in H1 of this year amidst concerns of COVID-19, according to Interbank Card Center (BKM).

“While payment behavior continues to change with the pandemic period, a total of 500 billion Turkish liras [$77 billion] payment was done via cards in January-June,” the BKM emphasized in a statement.

The number of card payments went higher the most in the consumer electronics and markets-food sectors with 43% and 33%, respectively, compared to the same period of 2019.

It was followed by public payments, such as taxes and fines with 20%, construction equipment with 16% and insurance with 14%, the data said.

The total value of online credit card payments in Turkey increased 24% annually to 107 billion Turkish liras (around $16.5 billion) in the first six months of this year.

Online payments accounted for 21% of total card payments in the January-June period, up from 18% as compared to last year.

Also triggered by COVID-19 concerns, the number of contactless credit, debit and pre-paid card transactions tripled and reached 563 million during the same period of the year.

BKM noted the number of credit cards hit 71.9 million, while 172.9 million debit cards were in use in Turkey by the end of June.