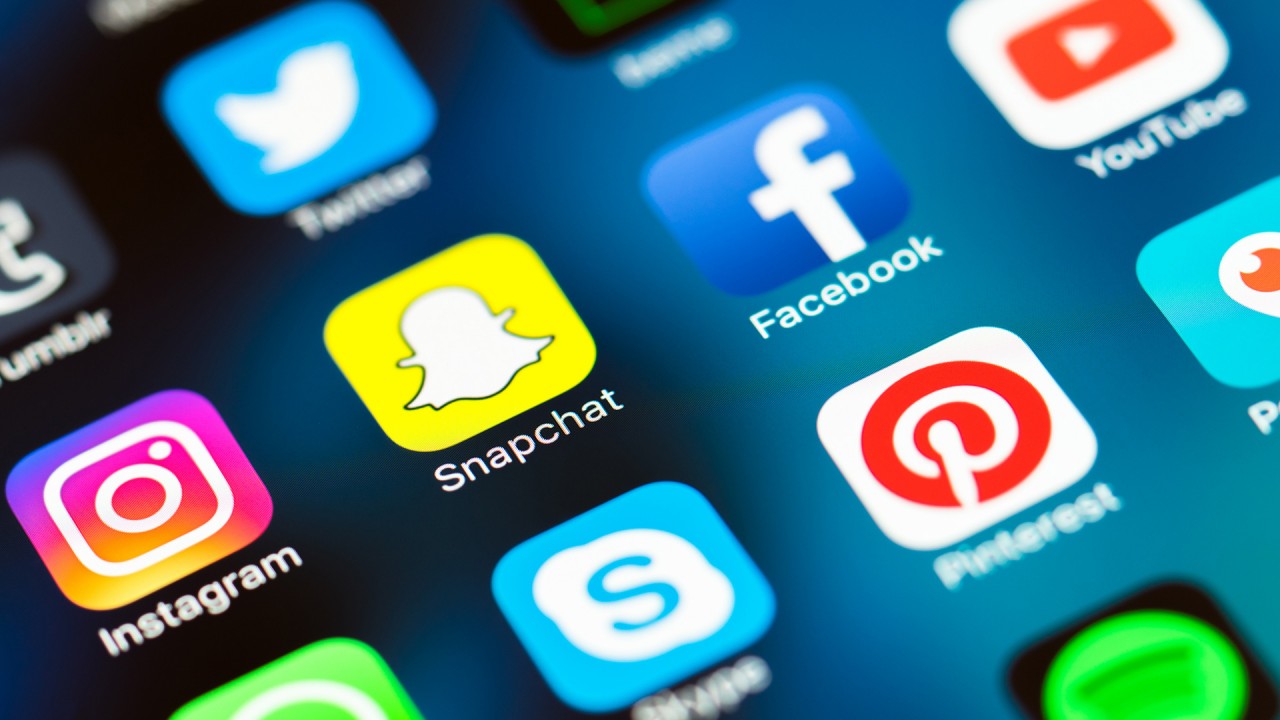 The law entails foreign social media sites such as Twitter and Facebook to appoint Turkish-based representatives to address authorities’ concerns over content. It also includes deadlines for removal of material they take exception to.

Those companies could face fines, the blocking of advertisements or have throttled by up to 90 percent, essentially blocking access, under the new regulations on cases such as if they fail to appoint a representative or if the content that has been found unacceptable is not deleted or blocked within 24 hours.

Fines will go up

If the representative will be a real entity, not a legal one, it must be a Turkish citizen. The new legislation requires user data from social media networks to be stored in Turkey.

The law will be put into effect by Oct 1.