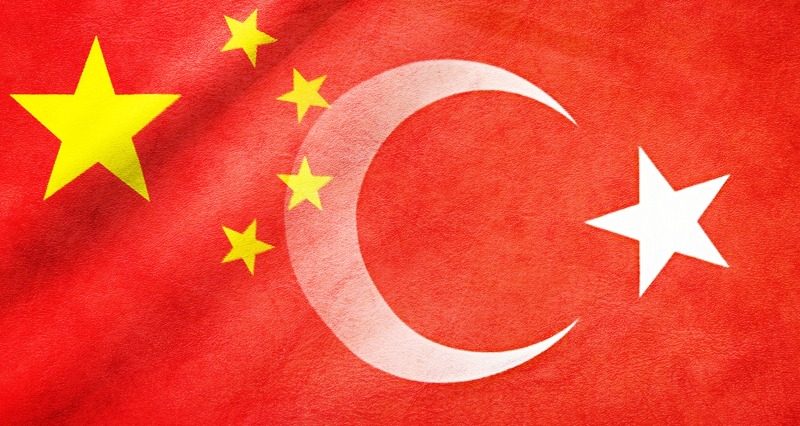 Chinese nationals bought a total of 415 houses in the January-June period. In June they were in third place with 78 units purchased, announced by Turkish Statistical Institute (TurkStat). They were in eighth place in the first half of this year after a three-year absence from the top 20 list.

Geographically, Chinese buyers focused on major cities – Istanbul, Ankara and Izmir – data said. In the past Chinese homebuyers entered the top 20 largest foreign buyers in Turkey’s real estate industry was back in 2016 as they bought 281 houses.

Referring to data, Turkish-Chinese Cultural Association President Irfan Karsli emphasized there has been a huge wave of Chinese investment in international housing, particularly in the U.S., for many years. However, their interest in the residential real estate industry in Turkey and Europe increased recently after the start of China’s Belt and Road Initiative (BRI).