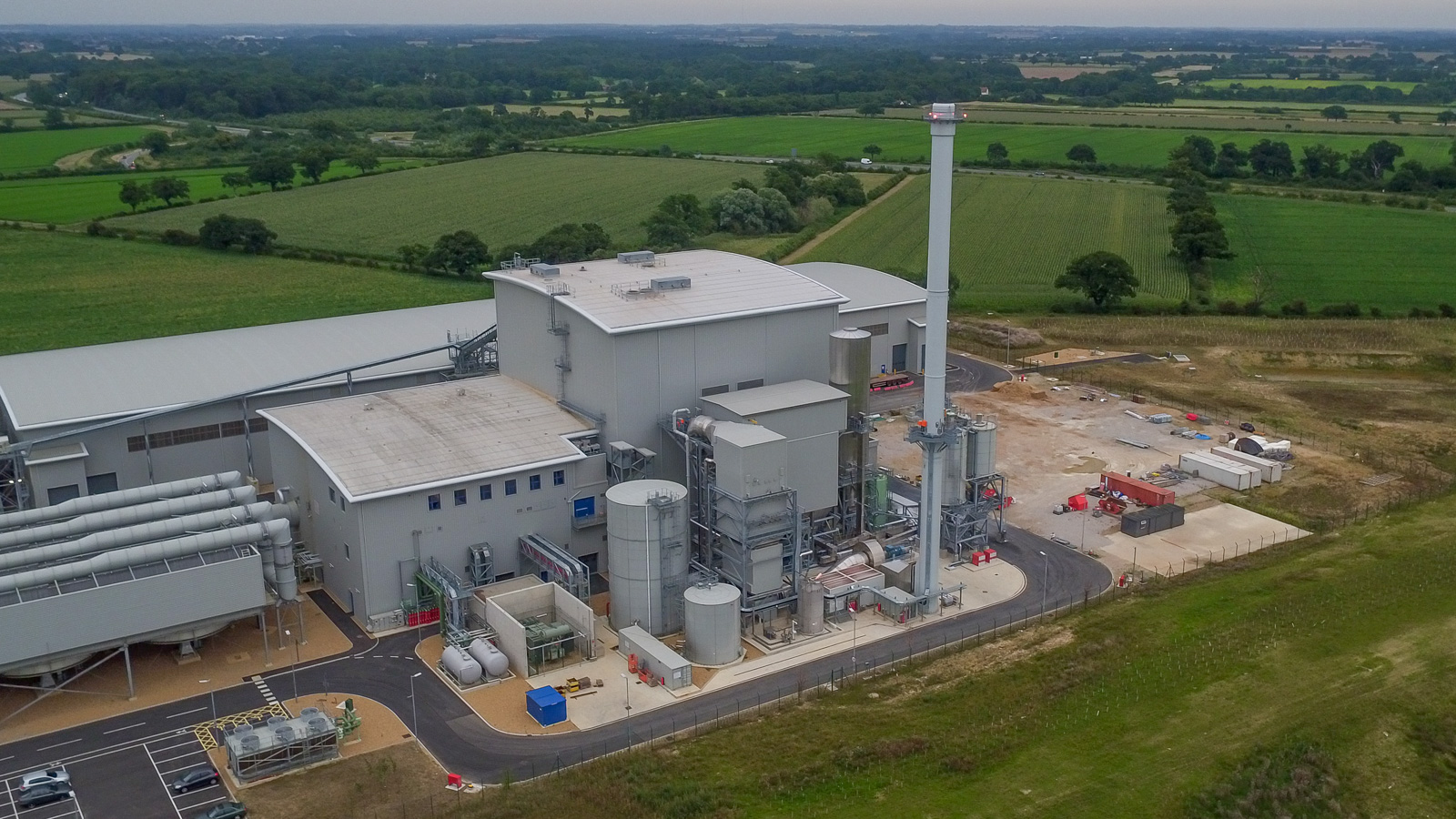 Biomass has a lot to offer for Turkey’s increasing energy demand, professor emphasized

Speaking to AA, Koçar said biomass has a lot to offer Turkey as it can produce biogas, which can be used in the energy industry specifically to produce electricity.

“When a variety of biomass sources are taken into accounts, such as agricultural and municipal waste along with cattle and poultry waste, biomass offers very high potential to meet one-third of Turkey’s annual electricity consumption,” she emphasized.

Koçar added that modern and technologically mature systems are not as widespread in biomass energy as in solar and wind energy. She explained that biomass energy systems, which have proved technically and economically sufficient worldwide, have not been fully put into use in Turkey, except for a few biomass plants, despite the country’s rich biomass potential and technological infrastructure.

To utilize this potential, she stressed the importance of government incentives and measures, as well as the need to obtain social acceptance of new technologies through education and promotional activity.

Biogas is a type of biofuel that is naturally produced from the decomposition of organic waste which includes animal waste, more specifically cattle and poultry waste.

Izmir-based BESTMER, which was officially established as a legal entity in February this year, aims to utilize and evaluate the country’s vast biomass energy resource potential, according to Koçar.

She explained that the center was founded in 2014 when it received nearly TL 6.85 million ($1 million) and TL13.5 million in grant from the Izmir Development Agency and Presidency of Strategy and Budget, respectively.