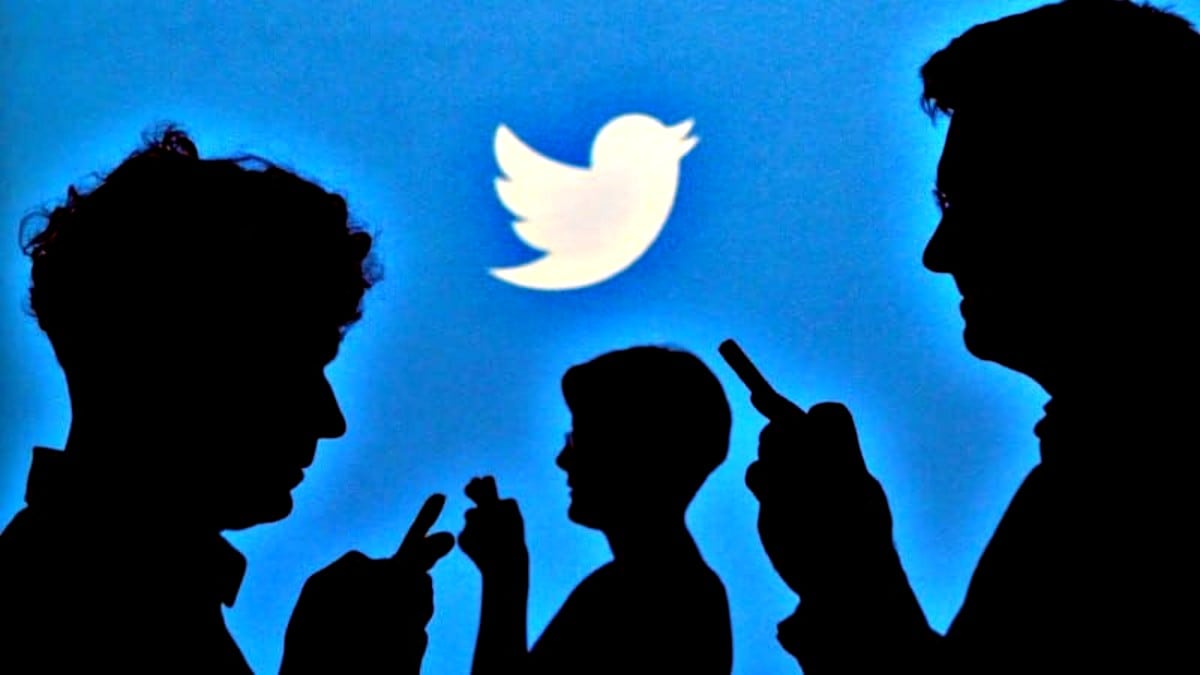 The accounts were also used for commercial activities, such as cryptocurrency-related spam

Twitter announced to closed down more than seven thousand accounts in Turkey. Social media giant said they detected a network of accounts that was employing false activity. Such activities targeted the Turkish users, added Twitter. “Based on our analysis of the network’s technical indicators and account behaviors, the collection of fake and compromised accounts was being used to amplify political narratives favorable to the AK Parti, and demonstrated strong support for President Erdogan. We’re disclosing 7,340 accounts to the archive today” emphasized Twitter. The company analyzed the technical signals of the network being associated with the youth wing of the party and found out that a centralized network that maintained a significant number of compromised accounts. On the other hand, the broader network was also used for commercial activities, such as cryptocurrency-related spam.

Twitter’s announcement included the same type of shut downs for Russia and China, namely 23.750 accounts for China and 1.152 for Russia. The company claimed those accounts were  state-linked and manipulating the country interests. “Every account and piece of content associated with these operations has been permanently removed from the service” added Twitter.

[Update] The Republic of Turkey Directorate of Communications published a press release for the above-mentioned allegations. Here is the release:

Director of Communications Fahrettin Altun stated that Twitter’s allegations regarding the accounts that they suspended were “fake” profiles created to support President Recep Tayyip Erdoğan and that these profiles were managed single-handedly by a central authority were unfounded.

In his written statement, Altun reminded that the social media platform Twitter suspended over 7,000 accounts from Turkey with an announcement made at midnight.

Altun said, “The allegations that the accounts suspended with an announcement made by Twitter are ‘fake’ profiles designed to support the President and are single-handedly managed by a central authority are untrue”, and stated that the various documents, which Twitter cited to support its decision to suspend said accounts, were clearly unscientific, utterly biased and politically motivated.

“It has transformed into a propaganda machine”

Noting that a US-based company seeking to legitimize its decisions with reference to a report, which was authored by certain individuals peddling their ideological views as scientified data, was a scandal of historic proportions, Altun stated the following:

“The company’s decision to take this measure without providing technical proof, which intends to compile a number of unrelated social media accounts under a single category and its attempt to smear the Government of Turkey and a popular political movement, is unacceptable.

This arbitrary act, hidden behind the smokescreen of transparency and freedom of expression, has demonstrated yet again that Twitter is no mere social media company, but a propaganda machine with certain political and ideological inclinations, which does not refrain from smearing users and stakeholders that it deems to be incompatible with those views.

Keeping in mind the most recent controversy surrounding Twitter in the United States, the company’s attempts to portray the Republic of Turkey in a certain political light, its eagerness to support and promote black propaganda by anti-Turkey entities, including PKK and FETO, and its intention to redesign Turkish politics are quite obvious. We would like to remind this company of the eventual fate of a number of organizations, which attempted to take similar steps in the past.”

Fahrettin Altun stated that the Government of Turkey would under no circumstances tolerate any form of forgery, manipulation, or disinformation, and it would continue to work to promote the truth, free-thinking, and digital awareness at home and all around the world.