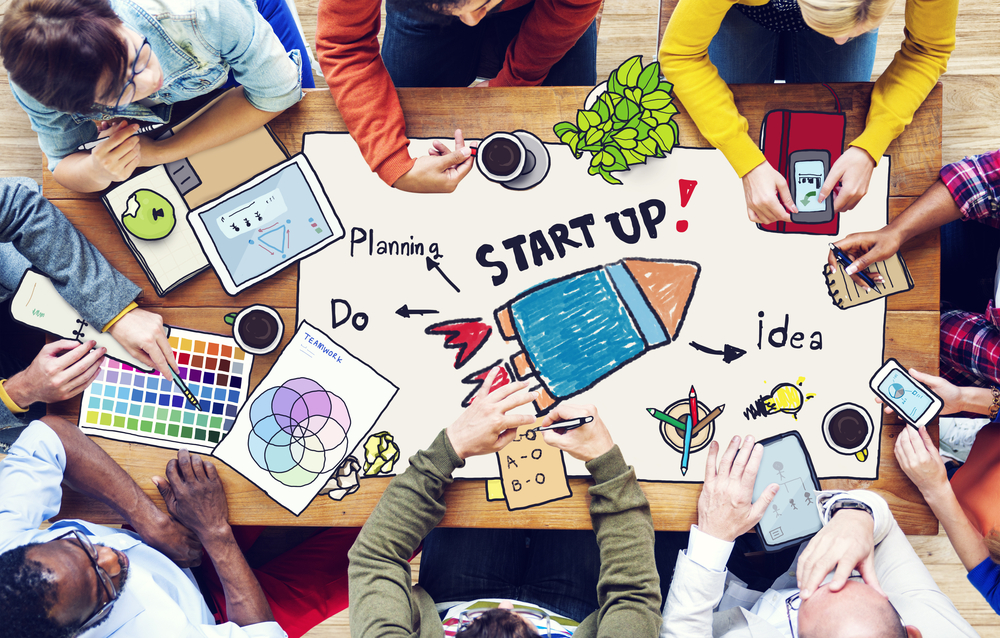 Turkish startups raised USD 19.8 million funding in Q1 2020, according to Startups.watch. As the startups intelligence platform, Startups .watch announced that the Covid-19 effect is not visible with the investments yet.

I bulleted the outstanding aspects of the report:

-Total number of the investment rounds was 27.

-Amazon’s acquisition of Datarow, a data visualization startup, had a positive effect on the Turkish startup scene.

As the data show, this quarter’s star vertical is SaaS. Generally speaking Turkish startups in fintech and gaming verticals are attractive for funding, especially from the foreigner investors. This quarter showed that deeptech appeared as a unique vertical, gaining USD 4.2 million. A reminder: Deeptech managed to receive only USD 3.3 million in FY 2019. N the other hand, Startups.watch added that their data don’t include non-equity, secondary and post-IPO transactions, grants and convertible debts.