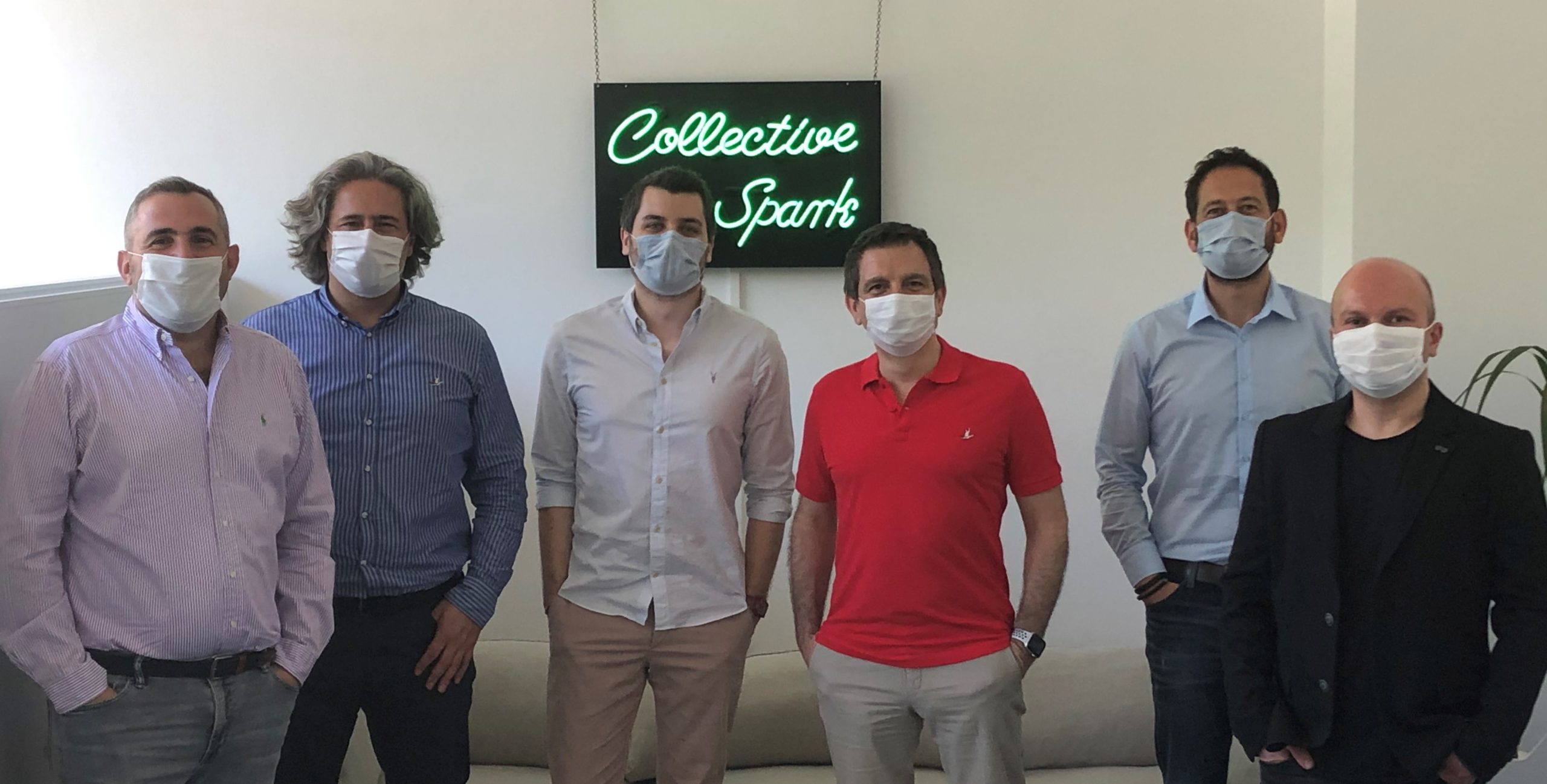 Mobilexpress, online payments fintech, announced today that it has raised USD 2 million in a Series A financing round led by Collective Spark. Ali Kolaghassi, Tunç Mehmet Berkman and Deniz Doany, as well as Emre Tok, who previously served as Vice President of Growth in Careem, participated in the funding round.

Mobilexpress is an online payment platforms processing nearly 10 million transactions per month and having more than 15 million cards tokenized on its systems. The company is led by Y. Emre Guzer, the co-founder of Turkey’s first and the largest payment services provider. Mobilexpress offers AI backed services such as online payment gateway, smart transaction routing, card storage, cross border services and anti-fraud to businesses and users over its existing platform integrated to all banks and payment service providers that may require such services. Mobilexpress also develops tailor-made solutions for Turkey’s leading e-commerce, retail, insurance, and telecom companies.

Stating that the world of payments has come a long way since the first non-banking financial institutions emerged in 2011 in Turkey, Mobilexpress CEO Y. Emre Güzer commented: “Thanks to the new approach of the Central Bank of Turkey and in parallel the positive environment created by the recent regulatory changes, the new generation of fintechs has been showing rapid progress and reaching new heights in a relatively short time span and unlike traditional financial institutions that have been operating for years.”