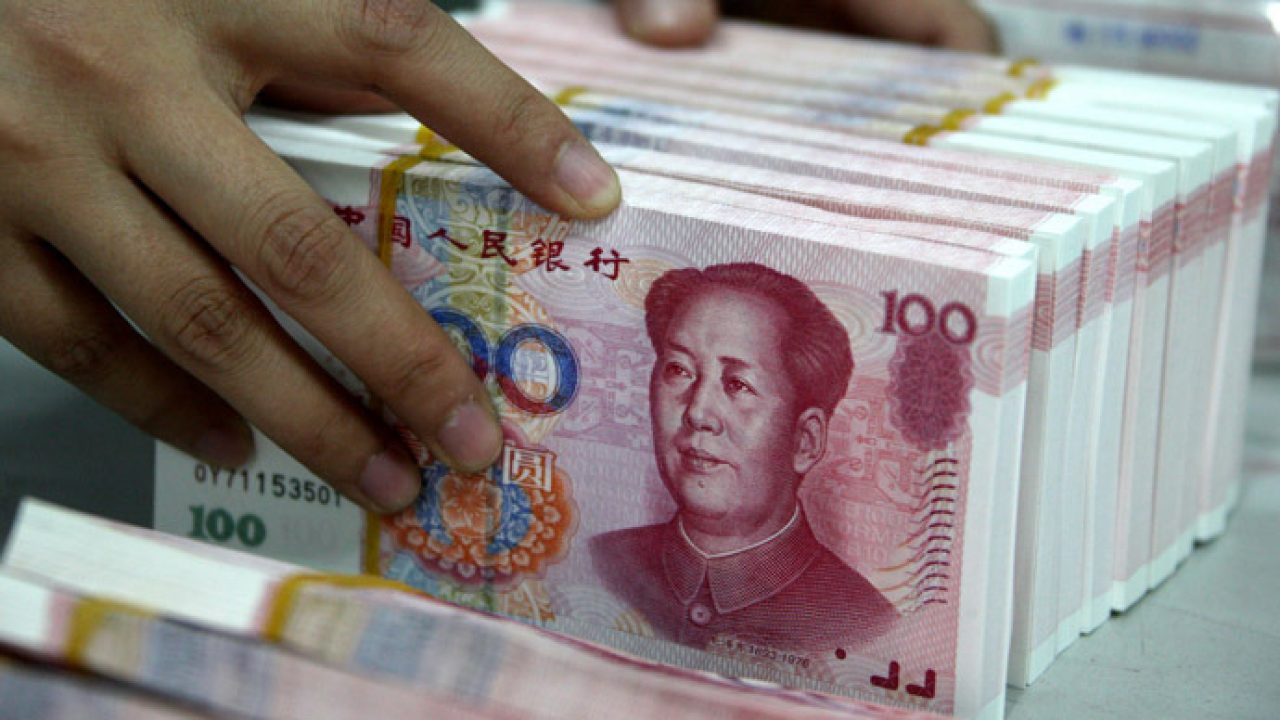 Under the deal, commercial banks will be able to expand their product range corresponding to international trade and finance activities

Vakifbank, Turkish state lender,  and Chinese private lender ICBC Turkey made their first transactions in local currency, Chinese yuan. It went under a swap agreement signed between the central banks of Turkey and China, according to Anadolu Ajansı.

“As Vakifbank, we are taking concrete steps to finance foreign trade in local currency, which is one of the strategic priorities of our economy management,” Abdi Serdar Ustunsalih, the Vakifbank CEO, said in a statement.

“We provide our customers engaging in foreign trade with China with the opportunity to make their payments in Chinese yuan,” he added.  Turkey and China realized over $21 billion trade volume in 2019, Ustunsalih emphasized, adding that there is a huge potential in trading in local currencies.

ICBC Turkey is the first Chinese bank that entered Turkisg by acquiring majority shares of Tekstilbank, a local bank, in May 2015. The swap agreement was signed between Turkey’s Central Bank and the People’s Bank of China in 2019. Under the deal, commercial banks will be able to expand their product range corresponding to international trade and finance activities with a strategy based on the swap agreement.