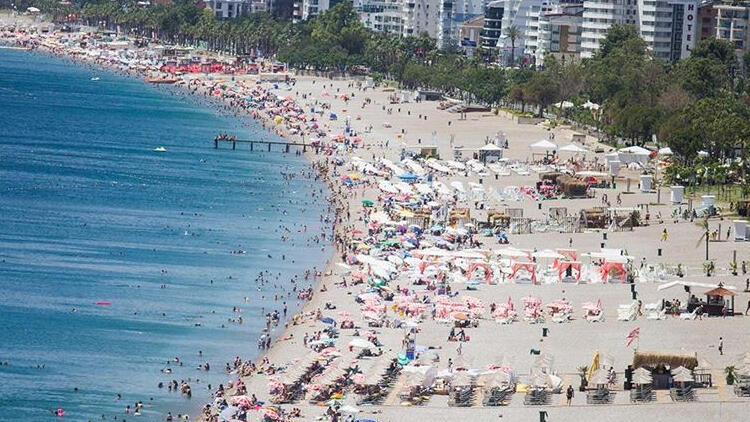 While the industry enjoys a rising number of tourists, the numbers are far from the previous year

Turkey’s tourism industry could generate $15 billion  by the end of 2020, according to Birol Akman, chairman of the Anatolian Tourism Operators Association and board member of the Tourism Promotion and Development Agency (TGA). The country could no longer reach its pre-pandemic goal of receiving 60 million tourists this year, he added.

Turkey’s most popular tourist destination Antalya welcomed more than 1 million tourists between Jan. 1 and Aug. 19 from 31 countries, per official figures released two weeks ago. While nearly 300,000 Ukrainians preferred the city for their holiday, 281,000 tourists came from Russia, followed by 221,000 Germans and 85,000 Brit tourists.

While the industry enjoys a rising number of tourists, the numbers are far from the previous year. In 2019, tourism revenues hit $34.52 billion and nearly 52 million tourists visited the country, a rise of 13.7% as compared to 2018. Antalya alone hosted more than 15 million visitors from 193 countries, breaking an all-time tourism record.