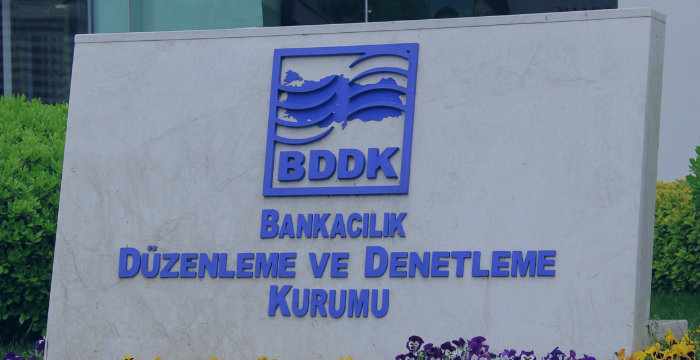 Turkey’s Banking Regulation and Supervision Agency (BDDK) fined more than 20 banks and financial institutions $48 million (TL330 million) for carrying out transactions against its orders during the outbreak of COVID-19.

The BDDK said the fines were handed over after examining the complaints by individual and commercial customers conveyed to the institution during the period of battling the COVID-19 outbreak, announced Daily Sabah.

The banking watchdog said on June 9 that seven banks were slapped with TL 204.7 million fine. Finally, on June 28 the BDDK said 16 financial institutions were fined a total of TL 2.1 million for violation of instructions.

Sources at BDDK told that most of the violations were categorized under 10 complaints. The most common violation was banks’ refusal to restructure debts or offer repayment flexibility to individuals, who have either lost their jobs or incurred large financial losses due to the COVID-19. Banks were also fined for not allowing customers to use previously given credit limits without justifiable reasons.