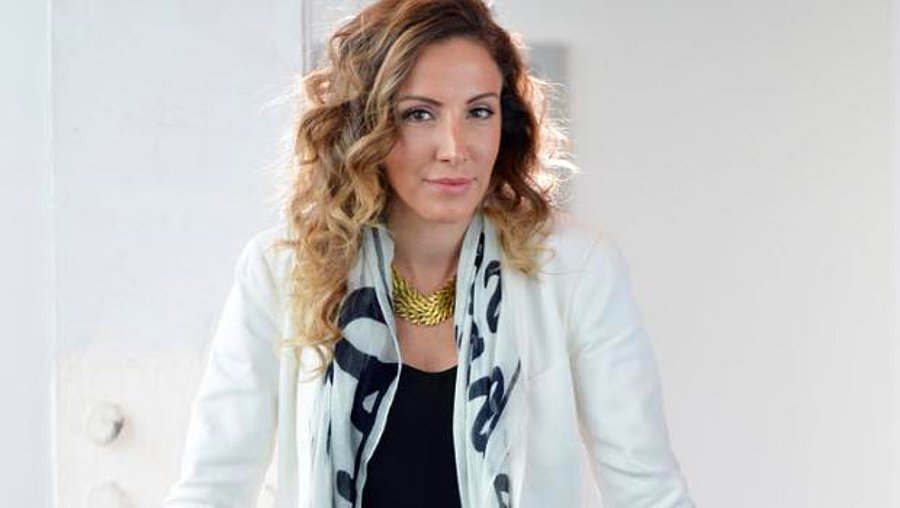 Facebook published the first findings of its survey that measures the impact of the COVID-19 pandemic on the small and medium-sized businesses (SMBs) in Turkey. First published in the USA in May in partnership with the World Bank and OECD, the Global State of Small Business Report will be published on a monthly basis and cover more than 50 countries. The report provides insights on the situation of SMBs around the world and in Turkey in the post-pandemic world.

Not only a health but also an economic crisis

Believing that COVID-19 is not only a global health crisis, but also an economic crisis, Facebook wants to understand the challenges faced by SMBs, which are most affected by the pandemic, and support them in overcoming these challenges. According to the findings of the survey, 33 percent of SMBs in the world, and 34 percent of SMBs in Turkey have cut down on the number of employees due to the pandemic and while 62 percent of SMBs worldwide have stated that there has been a drop in their sales compared to last year, the same percentage was 70 in Turkey.

Stating that the world is going through major changes in this difficult period and that it will take time to adjust to the new normal, Facebook Regional Director for Middle East, Africa and Turkey, Derya Matraş, said: “Our Global State of Small Business Report has shown that many SMBs in our country and all around the world have been forced to downsize or close their doors temporarily or permanently to overcome this difficult period. The loss SMBs, which are the backbone of our economies, are going through will have an important place in the struggle against this economic crisis. However, it is not the time to despair.

Our survey has revealed that in Turkey, those who manage SMBs or work for them are very resilient. In fact, 43 per cent of SMBs on Facebook in Turkey feel optimistic about the future of their business. We have also seen that SMBs are finding new ways to reach out to their customers online. 33 percent of these SMBs say that over 25 per cent of their sales were made digitally in the past month. These are extremely encouraging data.”

Here are the Turkey-specific data from the Global State of Small Business Report: