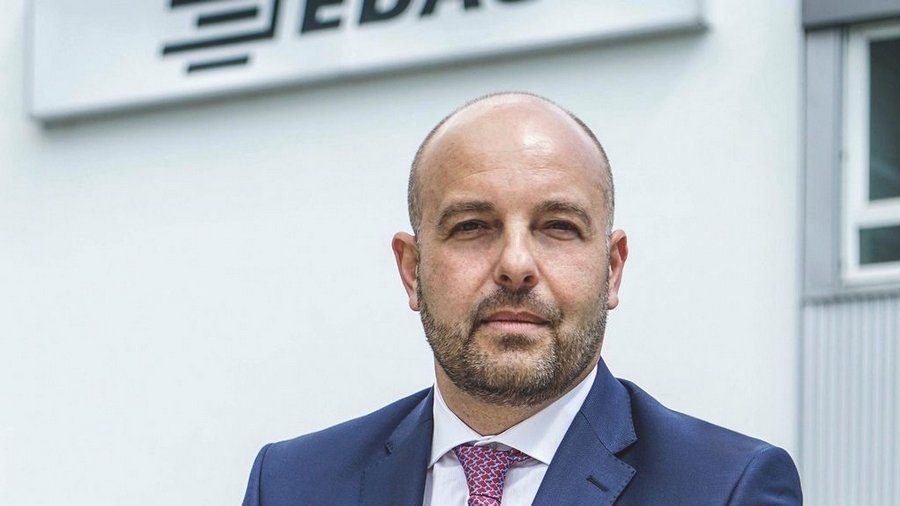 EDAG to become the partner for TOGG project

EDAG, a German engineering company, started  its first office in Turkey, according to Daily Sabah.  The company will function as a part of its partnership with Turkey’s Automobile Joint Venture Group (TOGG) to produce the country’s first domestically produced vehicle.

Being one of the world’s largest independent engineering companies, EDAG,  it opened an engineering center to offer onsite support at the 600-square-meter office in Informatics Valley in northwestern Kocaeli province near Istanbul.

Commenting on the launch of its Turkey office, EDAG CEO Cosimo De Carlo said the company had been cooperating with the TOGG as its engineering partner for the electric car project for a year.

A former Hexagon Studio engineer to lead the office

“By providing access to our EDAG international network for potential customers from Turkey in this way, we reinforce our positioning as the global mobility engineering expert,” Keller added.

Mertcan Kaptanoğlu, a former development manager at R&D  company Hexagon Studio, will lead the headquarters of EDAG Turkey and will be building up a 30-strong team of engineers in the near future, the company announced.

In June 2018, five industrial giants – Anadolu Group, BMC, Kök Group, Turkcell and Zorlu Holding – as well as the umbrella organization The Union of Chambers of Commodity Exchanges of Turkey (TOBB) joined hands to create the car.