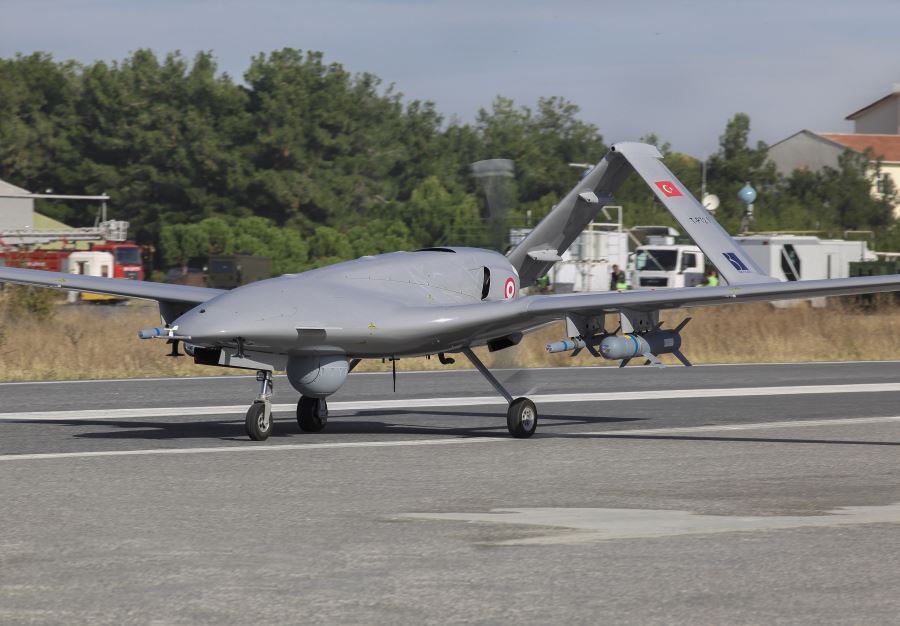 He announced via his Twitter account last week following a meeting with Ramiz Tahirov, Azerbaijan’s deputy defense minister and the commander of the air force, and the Army commander of Nakhchivan Autonomous Republic, Kerem Mustafayev.

Earlier in June, the Azerbaijani government announced that it would purchase UCAVs from Turkey after receiving approval from its Parliament.

Speaking to a local TV broadcaster regarding the purchase of new weapons and military vehicles for the armed forces, Azerbaijan’s Minister of Defense Zakir Hasanov said his country sought to buy Turkish-made combat drones after their success was demonstrated in Syria and Libya.

Turkey realized its program of developing and producing drones over a short span of 10 years. The Bayraktar TB2 armed drones, produced by the country’s leading unmanned aerial platform developer Baykar, have been operationally used since 2015. They have continued to support Turkey’s fight against terrorism in other regions while providing effective surveillance, reconnaissance and fire support.

In 2019, Ukraine bought six Turkish-produced reconnaissance and strike drones for its army as well.

Here is the video TB-2 Bayraktar: