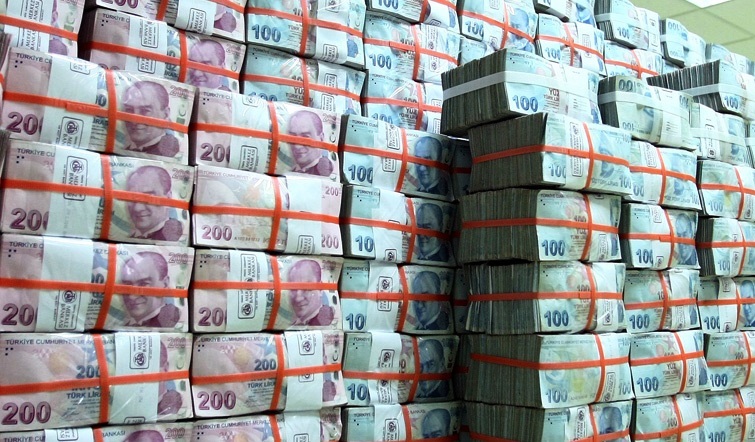 Budget expenditures went up 17.3% on an annual basis to hit $82.3 billion from January to June

The Turkish government registered a budget deficit of 109.5 billion Turkish liras (some $16 billion) in the first half of the year, the country’s Treasury and Finance Ministry announced last week.

The budget balance, excluding interest payments, posted a deficit of 38.2 billion Turkish liras ($5.6 billion) in the first six months of 2020.

In June, the budget balance also had a deficit of 19.4 billion Turkish liras ($2.9 billion).

Excluding interest payments, the budget balance saw a gap of 13.1 billion Turkish liras ($2 billion) in May.