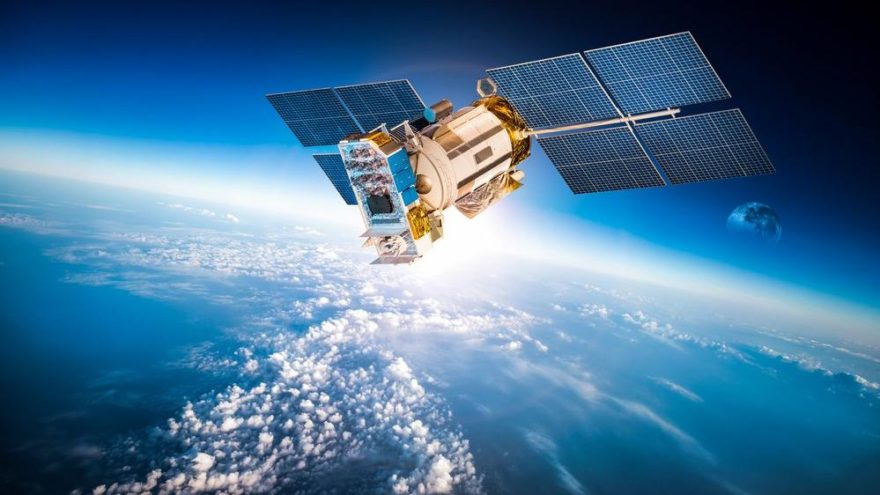 It will provide television services and improve broadband data networks

Turkey to launch the Türksat 5A satellite into space on Nov. 30, Transportation and Infrastructure Minister Adil Karaismailoğlu said.

Daily Sabah added Türksat 5A is a broadcast satellite that will operate in the Ku band at the 31 degrees east longitude slot in geostationary orbit, covering Turkey, the Middle East, Europe and large regions of Africa. It will provide television services and improve broadband data networks. It reportedly has a launch mass of 3,500 kilograms (7,716 pounds) and electrical power of 12 kilowatts,

Türksat 5A was built in cooperation between the Türksat Satellite Communications and Cable TV Operations Company (Türksat), the Turkish Aerospace Industries (TAI) and the Airbus Defense and Space (D&S), as part of a 2011 deal.

Minister Karaismailoğlu added that the country will launch another satellite, Türksat 5B, in the second quarter of 2021.

“The production of the Türksat 6A satellite is ongoing with totally domestic sourcing in Ankara. Its development continues with our own engineers and materials. We are planning to launch it in 2022,” Karaismailoğlu said.

The Türksat 6A satellite will be a product of collaboration between the Transportation and Infrastructure Ministry and organizations and companies such as Turkey’s leading defense firm ASELSAN, the TAI and CTech along with Türksat and the country’s top scientific body, the Scientific and Technological Research Council of Turkey (TÜBİTAK). The deal for Türksat 6A was signed on Dec. 15, 2014.

With the communication satellites delivered into space, Turkey will have a firm position in the world “with our image, voice and data communication as well as other value-added services,” the minister emphasized.