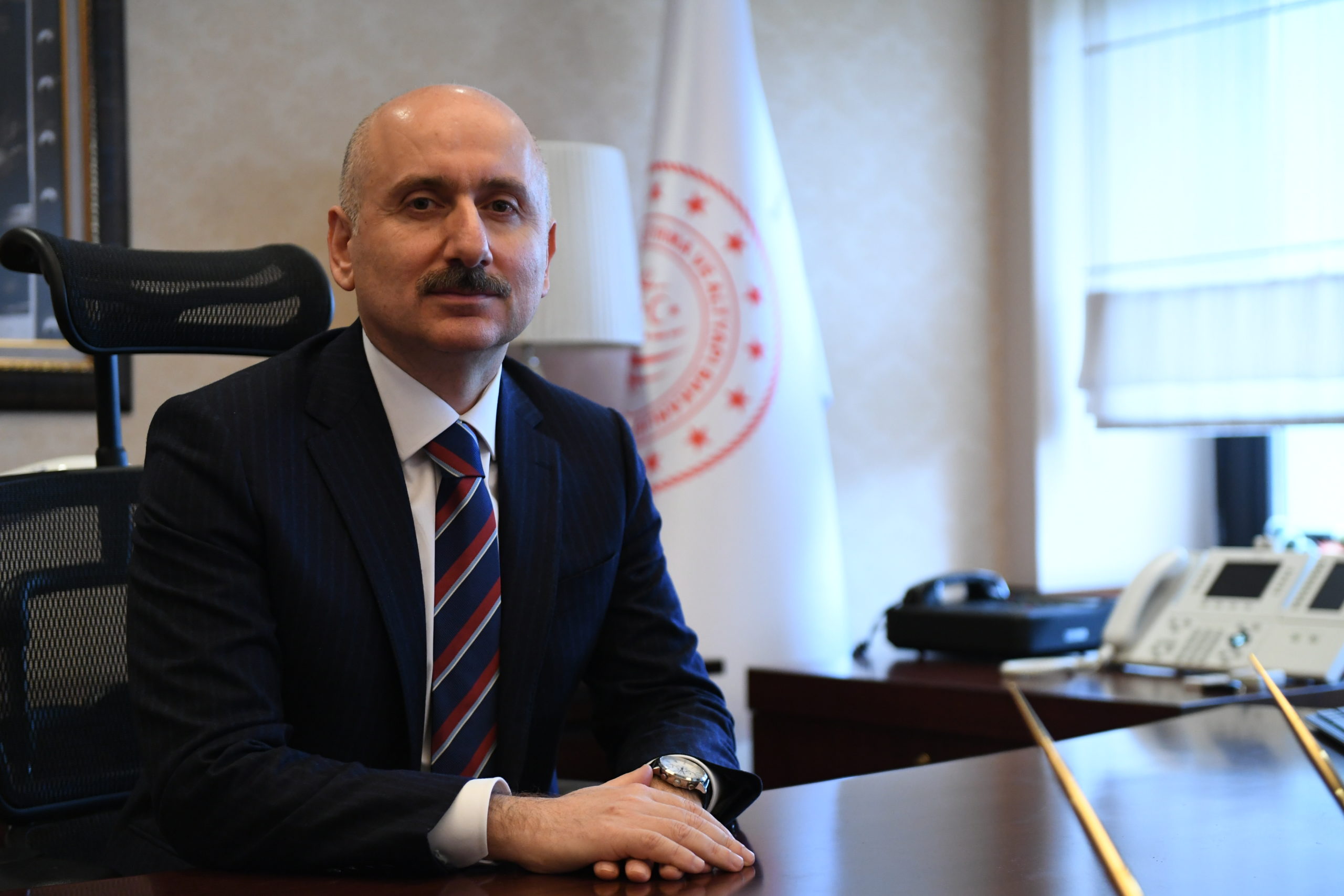 The first Turkish electric train to operate following the tests

The first Turkish-made electric train, with its tests to be conducted on Aug. 30, is set to hit the tracks in three months. The design and operating speeds of the first such train were planned at 176 km per hour (109.3 mph), and 160 km/h (99.4 mph), respectively.

“Turkey invested TL 880 billion ($128 billion) in its transportation and infrastructure over the last 17 years,” since the ruling Justice and Development (AK) Party came to power, he emphasized.

Turkey started high-speed rail service over a decade ago and currently has more than 12,000 km (7,456 miles) of railway lines, according to ministry’s data.