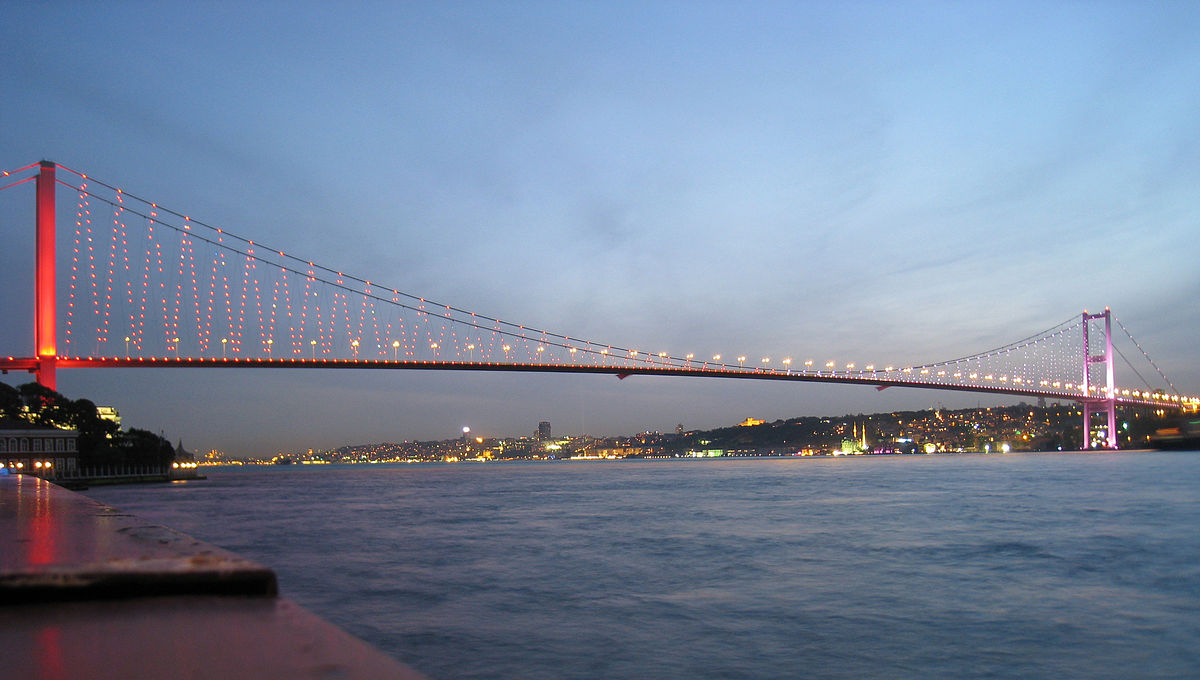 Data said India’s capital Mumbai comes first, followed by Jakarta(Indonesia) and Zurich (Switzerland) at numbers two and three. “Startups have become a top growth engine of the economy and policymakers are putting more energy and focus into the development of their startup ecosystems,” emphasized the report.

“Europe is the leading continent for Emerging Ecosystems, with 38 cities in the list followed by North America with 32 startup ecosystems and Asia-Pacific is third with 22 ecosystems,” the report claimed.

Here you can find the report.