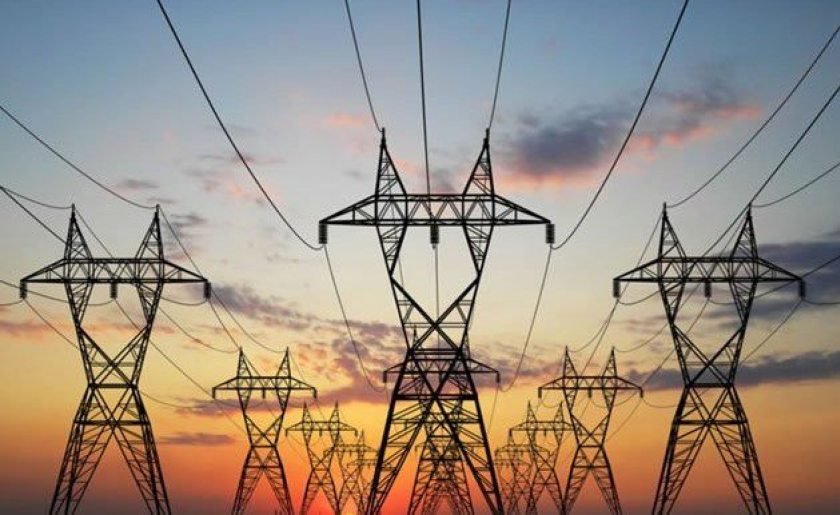 47.6% output was generated by hydro plants, while 13.7 percent was derived from imported coal and 7.7% from natural gas power plants

Ministry of Energy and Natural Resources announced nearly half of Turkey’s electricity generation comes from hydroelectric power plants, while the share of wind turbines exceeded that of natural gas plants.

The story (link in English) published in Hürriyet Daily News claims that electricity generation decreased by 16.3 percent to 19.1 billion kilowatt-hours compared to April 2019. On the other hand out of April’s total production, 47.6 percent was generated by hydro plants, while 13.7 percent was derived from imported coal and 7.7 percent from natural gas power plants, the story said.

When we see breakdown energy generation by sources, the share of local coal plants in electricity generation was 14.1 percent. Wind plants generated 10.3 percent and the remaining 6.4 percent came from geothermal, fuel oil and biogas plants, according to the story.

Cem Aşık, Head of Electricity Producers Association, emphasizsed that electricity generation at natural gas plants has decreased sharply in connection with decline in demand.  “We expect a decrease of 20 percent in demand this month. The decrease in demand will be 17 percent in May and 4 percent in June, according to our estimates,” added Aşık.

Let me note: Turkey has been running strict measures to lower social mobility to cease the spread of coronavirus pandemic since mid-March, including lockdowns in major cities at the weekends.

“Natural gas plants have been affected at the most in this period. These plants are alarming. Their capacity utilization rate shrank to 7 percent in April. This rate is 10 percent lower than the levels in the same period last year,” noted Aşık.

Although most of the automotive factories will resume production in the upcoming days, the spot price of electricity is expected to dive 40 percent in April and 15 percent overall this year, according to Aşık.

The highest electricity rate for one-megawatt hour in the spot market on Jan. 21 was 345 liras ($58.3). The arithmetical and weighted average price of electricity for the day-ahead was calculated as 326 liras ($55.1), while one dollar was traded for 5.91 liras.

In addition, Turkey’s electricity consumption went low by 15.3 percent in April compared to the same month of 2019. The country’s power consumption reached 19.1 billion kilowatt-hours in April.

Turkey’s total installed power capacity reached 91.37 gigawatts by the end of March 2020, according to official numbers.