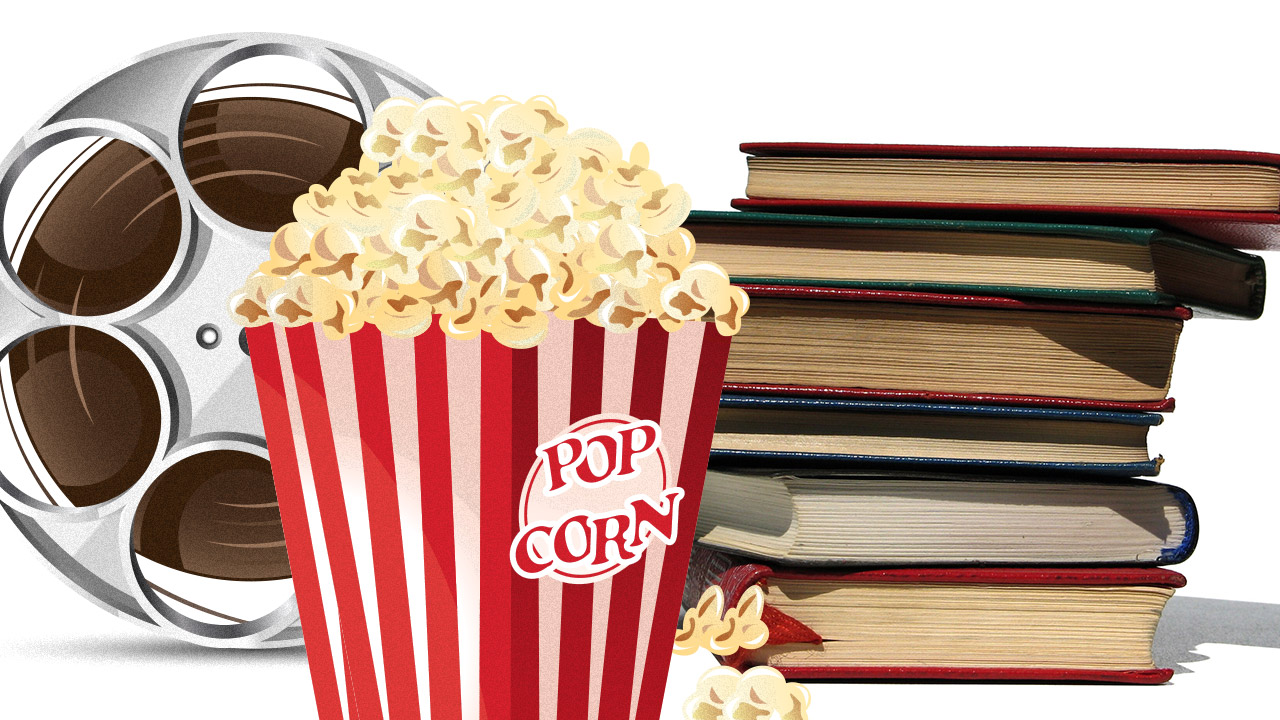 Your weekend food is here. One book and one film, enjoy them thoroughly

As the weekend is ahead, it is time to find some fun and thought. Starting this week, I’ll be sharing one book and one for your weekend. Being on tech, the first ones are “Brotopia” and “Metropolis.”

“Brotopia” (Breaking the Boys’ Club of Silicon Valley, Portfolio/Penguin, 2018) by Emily Chang is a ‘modern utopia where anyone can change the world. Unless you are a woman.’ Emily Chang exhibits the sexism in Silicon Valley and she interviewed with Sheryl Sandberg (COO, Facebook), Susaj Wojcicki (CEO, YouTube) and Marissa Meyer (Former CEO, Yahoo!) and many more to show women how hard it it is to break the “Silicon Ceiling,” Chang emphasizes “how to fix this toxic culture – to bring down Brotopia, once for all,” (excerpt from the back flap of the book). By the way, Emily Chang is the anchor and producer of Bloomberg Technology, a daily TV program and Bloomberg Studio 1.0 where she speaks with high level tech and media managers and entrepeneurs. Now the book is in Turkish (link in Turkish) as well. For the English version you can click here .

Metropolis: The film started it all

Trailer of “Metropolis” (1927) says “The film started it all”, implying that the first film on technology before “Blade Runner”, “2001: A Space Odyssey” and “Star Wars”. The Austrian director and scriptwriter Fritz Lang’s “Metropolis” takes place in a dystopian future where we see class distinctions are huge.  Lang handles the resuts of industralization on human spirit. Maria, the hero of the film with an impoverished background, enters the world of the son of a wealthy industralist. Maria wants to convince the son to take care of those poor workers.On the other hand Joh Frederson, the father,  looks for a way to disparage Maria and creates a robot of hers. So that the robotic version would undertake the evil deeds all around Metropolis.

Here is the trailer of “Metropolis”