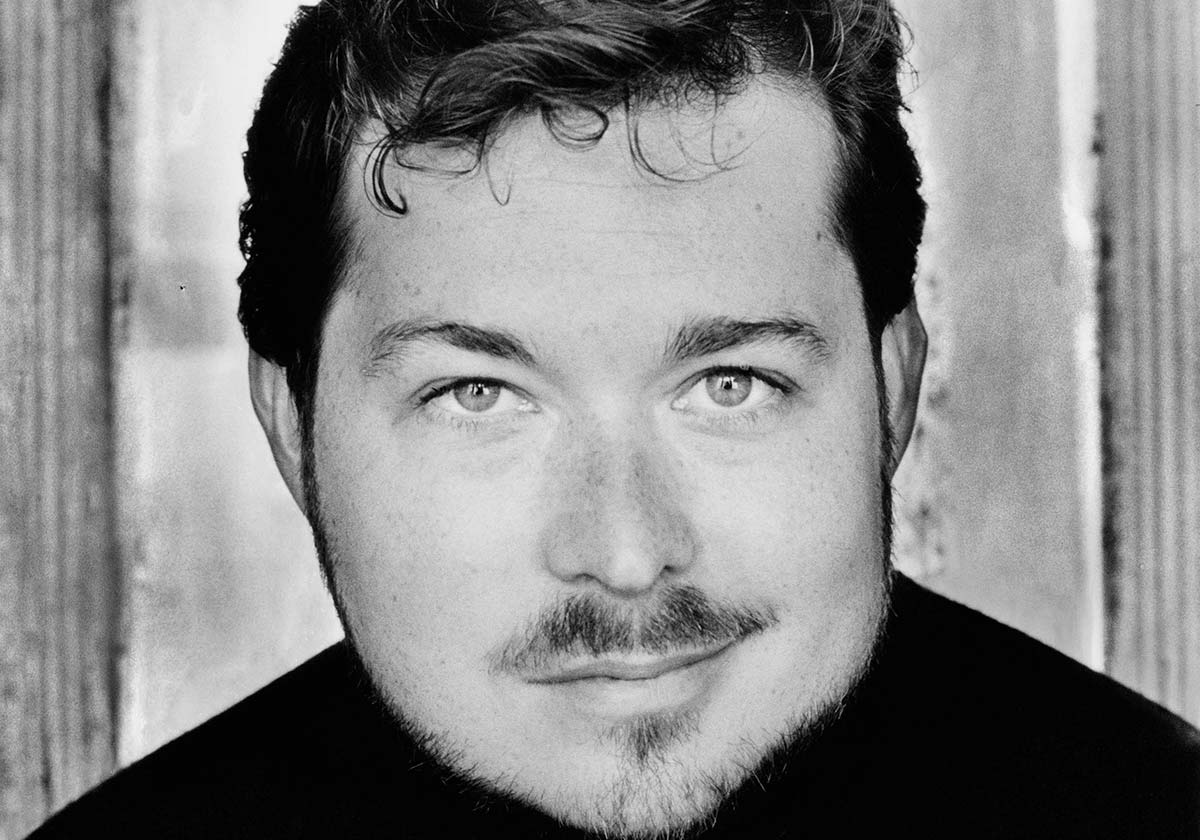 Being a former correspondent at The Economist, Geoffrey Cain  is a regular commentator to The Wall Street Journal, Time, Foreign Policy, The New Republic and The Nation. Currently he is a consultant to  various governmental agencies and major multinational corporations and investment companies. As you can see in the interview, Cain lived in South Korea for five years and noticed Samsung was present everywhere. In 2010 he got an invitation from Samsung for a visit to the Suwon campus. To write Samsung Rising, Cain interviewed more than 400 people, including former Samsung employees, executives, politicians, board members, activists, journalists, analysts and the Lee family, Samsung’s founding family.  On the other hand, Samsung Rising has been longlisted among the Best Business Books of the Year by Financial Times and McKinsey. I had a chance to talk to Geoffrey Cain and  here’s what he told me.

Why is Samsung’s story interesting to you?  What triggered you to write such a book?

I lived in Seoul, South Korea for five years. When I first arrived, I was focusing on covering North Korea. But I saw that Samsung is present everywhere in South Korea, building hospitals and apartments and a theme park, in addition to the smartphones and chipsets we all know. In 2010, I got an invitation from Samsung to visit their campus in Suwon. I was shocked at my experience. The Samsung executives talked about their leader, Chairman Lee Kun-hee, who had just been given a pardon by the South Korean president for tax evasion, as if he was a god. They memorized the dates of his speeches and recited his quotes to me. I thought I entered North Korea. And I have been to North Korea many times.

The cover of the book is really interesting. Why did you decide on such a cover design?

For the US edition, the black color was the right design because it is the color of the Galaxy S smartphone line. I wanted to capture the look and feel of Samsung’s Galaxy which was different from the white iPhone at the time. We also wanted to tell a story about how a once-impoverished Korean company could take on the world’s dominant smartphone maker Apple and Steve Jobs. The tech titans of Asia are rightly successful and they have so many incredible stories behind them. I chose the blurred Apple logo because I wanted to show that an Asian tech titan like Samsung could indeed stand up to America’s most iconic firm.

Can you mention Samsung’s corporate culture? What are the main differences as compared to the Western competitors?

Samsung is a run by a family dynasty in its third generation, the wealthiest family in Korea and one of the wealthiest in the world. Samsung has an aristocratic culture in which the Lee family stands above everyone else at all costs, even when Lee family are convicted of crimes and resign from the company. Like most aristocratic cultures, Samsung is militaristic. Military-like loyalty is valued at Samsung when it comes to following the orders of the bosses and the Lee family. Successful Western companies have similar traits — Apple had the cult of Steve jobs and GE, IBM, and Honeywell all had top-down bureaucratic cultures. But Samsung takes it to a different extreme because, historically, it taught that the company must succeed by channeling the energies of the “Korean race,” or minjok in Korean, to succeed. This does not exist in most successful multinational companies around the world but it does exist in modern South Korea and imperial Japan before World War II, whose histories and businesses are closely linked.

What is the significance of the Frankfurt Declaration (1993) in the transformation of Samsung?

The Frankfurt Declaration is the moment in June 1993 that Chairman Lee Kun-hee told his employees that Samsung must do better. It could not always be a factory for the world producing third-rate products. Korea was opening to the world and Samsung, number one in Korea, must improve its game or face its total collapse. Two years later, Chairman Lee organized a bonfire for his employees where they hammered and burned millions of dollars in low-quality products. The commanding presence and fear of failure explains why Samsung became so successful, overtaking Sony and then challenging Apple two decades later.

Samsung was focused on a top-down system of managerial control whereas AST was a freewheeling successful company in California where employees could question and challenge their bosses. The acquisition was a failure after Samsung poured 1.1 billion US dollars into the acquisition in the middle of the 1990s. Samsung closed the company and sold the AST name to another PC maker. The lesson is that to have a successful acquisition, you need to be sure the culture between the two companies is consistent.

In 1995, Samsung hired Gordon Bruce, a famous US industrial designer. What was the purpose of the move and what did change with Samsung?

Samsung was to this point a third-rate manufacturer. The engineering and product development departments had the final say over the design of the TVs, microwaves and cell phones they were developing. Samsung was at its foundation an engineering company. Chairman Lee’s niece Miky Lee, who was a US citizen and lived in California, hired Gordon Bruce in Los Angeles to teach Samsung designers to change the nature of the products. He traveled around the world with Samsung designers and showed them architecture, history, and designs from the Middle East, South America, and Europe. Keep in mind that back in the 1990s, Korea was still a developing country, and many Korean designers had never left Korea and stayed at their offices all day. Gordon’s effect was to change the culture at Samsung so that designers had more training and management control over the products. Before this, designers had little control.

The Korean government and Samsung have a symbiotic relationship. In the past, Samsung was expected to make payments to the government to protect its position. Occasionally the Korean government had to punish Samsung to show the Korean people it was serious about corruption. But then Korea’s leaders would give pardons to Samsung’s leaders because they were so important to the nation. The pattern continues to this day, with Vice Chairman Jay Lee having served a year in prison and let off when he had four more years to serve, and his father Lee Kun-hee being convicted of tax evasion but pardoned.

I’ll be publishing the Part-2 of the interview Oct 16th.