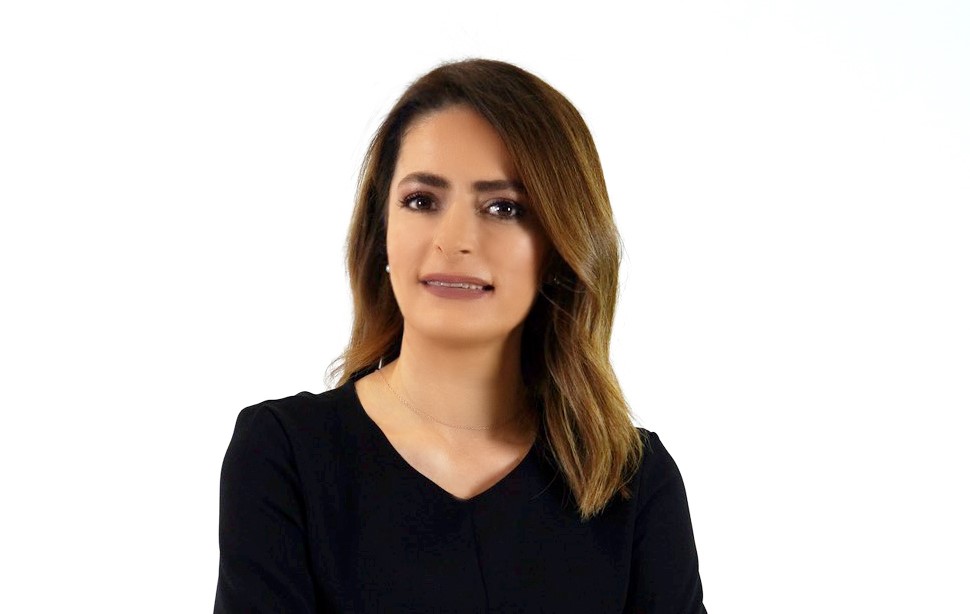 Technology helped companies to spread their messages for reputation management. But it can also pave the way to mis/disinformation, forcing the corporations to consider the reputation as a continuous improvement of all actions

Do you remember how much we all liked Sprite’s ad slogan “image is nothing, thirst is everything” in the past years? We agreed that thirst was more important to human life than image, of course. But when it comes to corporate perspective, image and its absence is a kind of thirst for corporations, that is, the lack of one of the crucial components to survive. In the recent years when the concept of image lost its image, we moved away and started using the cooler version of it: reputation. And now we should understand that just like a person cannot survive without water, companies cannot continue on their way without having a positive and solid reputation in the environment of ruthless competition and intangible economy where stakeholders are increasing their expectations day by day.

Technology led the way to chaos of mis/disinformation

As we abandoned the image and switched to the concept of reputation, the world also has changed a lot. Technological developments entered our world. This new digital world has brought many groundbreaking opportunities for companies, such as sharing information easily, touching stakeholders, segmenting them, collecting insights, and providing interaction. Technology was good but it also paved the way for chaos of mis/disinformation. In particular, social media platforms have brought along threats such as announcing unconfirmed things and rumors about organizations to millions of people at once, bringing digital bullying to the corporate level, making it possible for a single unhappy customer to find many supporters and trigger campaigns against the organization in a very short time, and the confusion created by trolls.

Reputation as the continuous improvement of all actions

All these developments have made the processes of establishing, managing and protecting reputation even more important. Now, companies have to manage their reputation like any other business asset to optimize the upside and mitigate risk as it is considered one of the most valued nonfinancial indicators in the business world given its direct impact on a company. Thanks to the digitalization, the effects of a critical reputation incident have never been more punishing than they are now because one mistake can spread whole around the world in seconds. In this new era, reputation should be understood as the continuous improvement of all actions and relevant behaviors within the organization, to meet stakeholder expectations. When perceptions, judgments, and attitudes are negative, the company faces reputational risk that, in a worst-case scenario, could result in the partial or total loss of its legitimacy and the license to operate.

Corporations shouldn’t let their stories be written by others

Today, no corporation has a choice to hide by burying its head in the sand because not taking steps to manage your reputation in both traditional and digital platforms means that the story will be written by someone else, and it will probably not be the kind of story that your organization like. So, accumulating reputational capital through generating ethical, social, environmental, and economic value, creating a positive impact on the quality of life, managing the “say-do gap, combating mis/disinformation, monitoring risk factors, embracing technology and building a strong digital identity that reflects the corporate purpose, improving the skills to communicate traditionally and digitally in “real and right” time must be among the priority duties of every corporation. Otherwise, it will create organizational thirst, and we all can guess what the end of it will be.