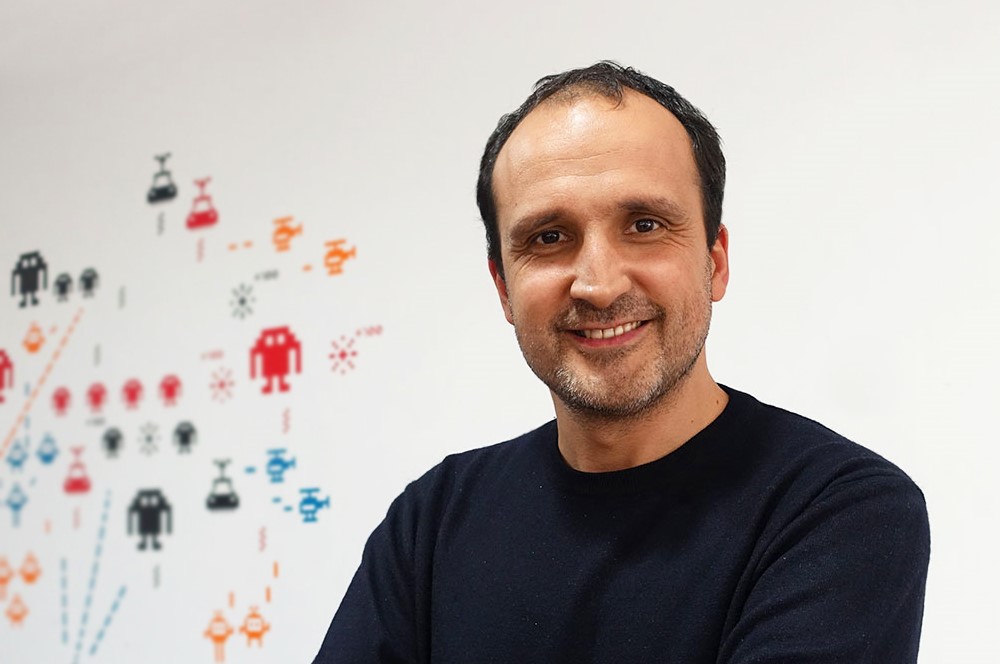 As a result of rapid transition in media, Çetin believes  there is a massive information bombardment. He asssumes tech publications will have a better future soon

Özgür Çetin, a tech journalist with more than 20 years of experience, had his first contact with technology when he was around 8 years old. Around 35 years ago, his father bought a color TV and he was watching a football match, noticing the grass was green. “You can now broadcast live even from your mobile phone. Ten years ago, you could not imagine such a thing. But this kind of convenience has brought with it an information bombardment and many channels you need to reach. Now, content producers like us have to exist in many more areas. This is an important handicap,” said Çetin. I interviewed Özgür Çetin and here is what he told me.

I know you studied Physics at İstanbul University. As a Physics graduate, how did you start journalism? What triggered you to choose journalism?

Although the department I graduated from was Physics, I did not want to do anything related to that department. I started my career at an advertising agency and kept it with the updating of the ntv.com.tr website in 1999. Then, when NTVMSNBC.com was launched under NTV, I started working there. After doing design work here for 3-4 years, I decided to write product reviews. As of 2004, I started to produce content by reviewing technology products.

Since that day, I have continued my career by improving myself and adapting to the conditions of the day.

I love journalism and content production. Because I love it, I chose to do these duties  instead of being a physicist.

-As a seasoned tech journalist, what was your first contact with technology?

My first contact with technology was when my father, aged 8-10 (about 35 years ago), brought me together with color television in a village coffee house. I was very impressed when I saw the grass -I was watching a football match- in black and white until that day.

-As you know most journalist have a role model in their careers. Who was yours?

Frankly, there are no special people who are influential in my career. But I can count my brother Yusuf, who supported my career and worked with me years ago. He was the person who gifted my first camera.

I was impressed by Jerry Pournelle, the late US science fiction writer and journalist, in terms using prose. I would also mention Niso Levitas, who was a former tech journalist, and not currently in media.

-I know you are a huge fan of photography. How did you get involved in photography?

Yes, photography is one of the important areas of my life. This hobby, which I was curious about while studying at university in the 1990s, has gradually become a part of my job. While I was dealing with photography only in the past, with the development of technology, this business has evolved into video. Since the need for video emerged with the rise of channels such as YouTube, I used this ability frequently.

-You are a journalist with more than 20 years of experience. Can you talk about the technological changes in the Turkish media? What were the major changes?

There has been a rapid transition from traditional media to digital media. As part of my job, I have experienced this exact transition throughout my career. In the past, the media was the side that broadcast more, and the reader was the reader. With the transition to digital media, communication between the reader and the media has improved a lot. Now the readers can communicate directly with media and react instantly. Live broadcasts and platforms such as YouTube further increased the interaction.

-How was tech journalism in the first days of your career? Can you compare it with current times?

It is now much easier to produce content than before. Content production, which could be done at great costs in the past, became cheaper and widespread with the development and widespread use of technology. You can now broadcast live even from your mobile phone. Ten years ago, you could not imagine such a thing.

But this kind of convenience has brought with it an information bombardment and many channels you need to reach. Now, content producers like us have to exist in many more areas. This is an important handicap.

There are  diligent publications in Turkey. We are doing world-class work in our country. There are many tech publications that are particularly popular with young people. I think tech and other publications will be in better places in the future.