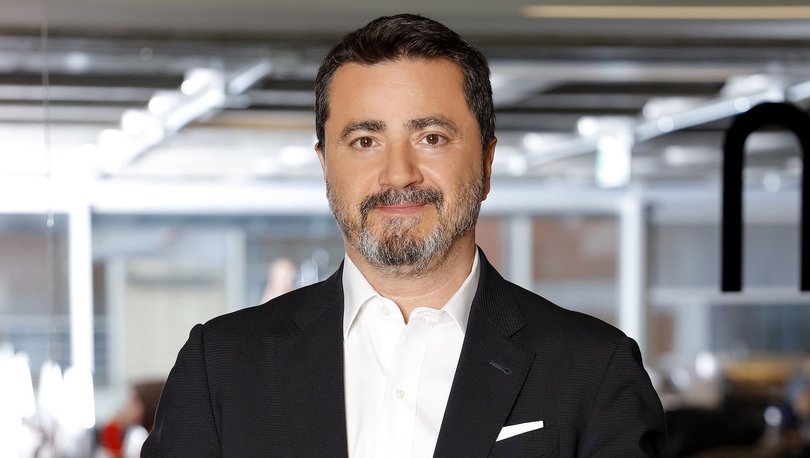 The COVID-19 did not interrupt sales of Turkish modest apparel and e-commerce site, Modanisa, which amid high demand even used commercial aircraft to continue exporting to 130 countries, according to Daily Sabah.

Kerim Türe, the founder and chairman of Modanisa, said they were “one of the first e-commerce companies in the world to use express aircraft cargo for standard cargo.” “When the commercial passenger flights came to a halt during the pandemic, we had sales but no plane for cargo,” Türe said. “Together with our logistics partners, we rented commercial planes from the airlines and tied our Modanisa boxes on the seats. We succeeded in delivering our products to customers by filling every possible place on the plane, including the overhead lockers.”

A company with the highest e-exports in three years

Türe underlined that they currently export to 130 countries. “We are the first company in Turkey to e-export using Electronic Commerce Customs Declaration (ETGB). We have been a company with the highest e-exports in Turkey for the last three years,” he added.

“We were looking at how we would grow in 2020. However, in this process, we saw two different situations as of March 15 and after. Online shopping has grown rapidly in terms of essential needs. Studies have shown that online sales of personal care products increased by 195%, cosmetics by 200% and sports goods by 124%. Online travel spending declined by over 70%, while online clothing spending declined between 30% and 50% in France and the U.K. in the first months,” he explained.

“During this period, we reached over $35 million in sales. Compared to the same period of previous years, there is a 20% decrease,” Türe concluded.