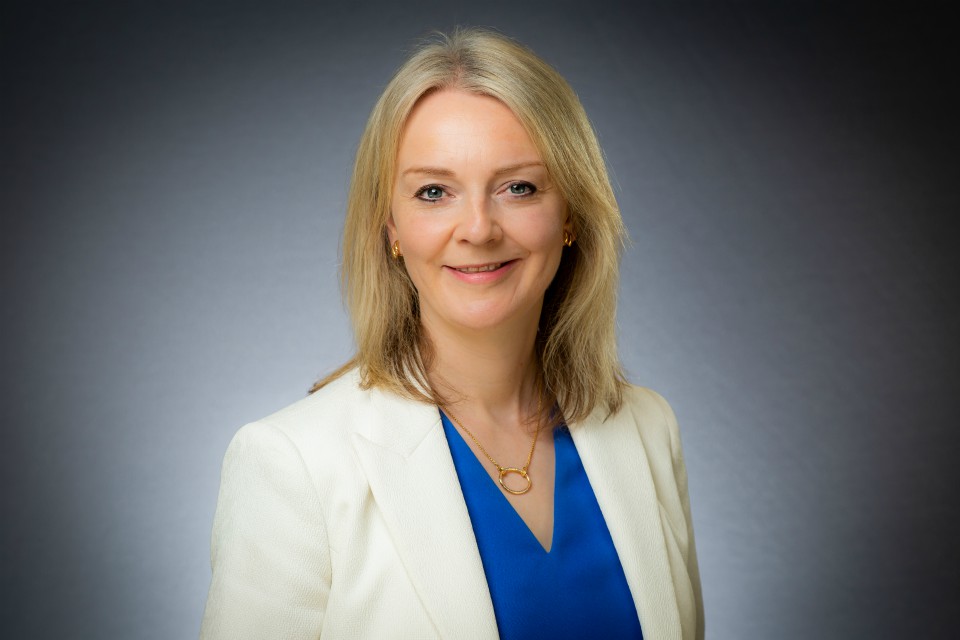 U.K.’s Secretary of State of International Trade and Minister for Women and Equalities Liz Truss said progress has been made in ongoing talks on a trade deal between London and Ankara.  “Great to see Britain & Turkey trade talks progress today,” Truss said on her Twitter account on Thursday, according to Daily Sabah’s story.

Emphasizing a strong trading relationship worth 19 billion pounds (around $23.5 billion), she added: “We are working hard to ensure we can reach a U.K.-Turkey trade deal at the end of the transition period.”

The U.K. formally left the European Union on Jan. 31, after 47 years of membership and more than three years after Britons voted to leave in a referendum but will remain in a transition period with the EU until Dec. 31 this year.

Nearly 3,000 British-owned companies are operating in Turkey, with the U.K. among one of the country’s leading investors.